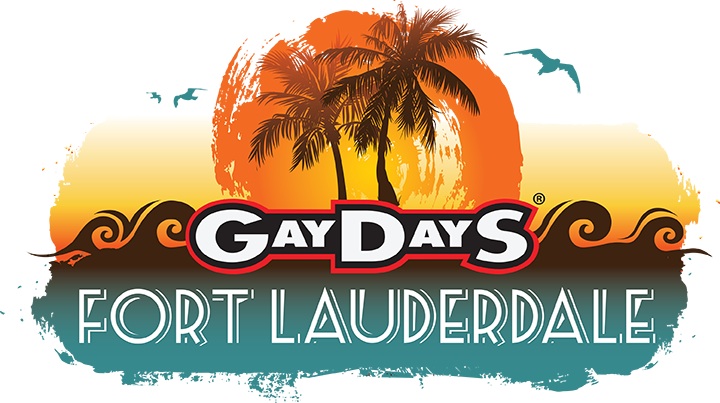 Fort Lauderdale has quickly become the destination in Florida for the LGBT travel market. This has come around in great part by the local Greater Fort Lauderdale Convention & Visitors Bureau (CVB) taking a full on directive to specifically target this market. This meant hiring one individual to fully oversee all initiatives, campaigns, and events. This individual is Richard Gray, someone well established in both the LGBT community and the travel industry as well, having opened the first gay hotel property several years ago. There are now numerous gay owned businesses, and currently 17 gay owned and operated hotels in the city. 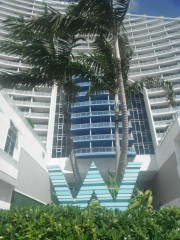 The city will host the first annual Gay Days Fort Lauderdale, November 25 to December 1, 2014, the newest addition to Gay Days, Inc.’s series of popular events that includes Las Vegas and Orlando. The week-long series of events will be based from the official host hotel, W Fort Lauderdale, including daily pool parties with some of the world’s best known DJs (ChiChi LaRue, Ryan Tiffin, and Citizen Jane) spinning tunes at the hotel’s artfully designed pool area, the popular Gay Days Expo, as well as city-wide events taking place throughout Greater Fort Lauderdale. There are several other annual events to plan your visit around, including January’s “Evening in Paradise”, “Pride South Florida” in March, June is “Stonewall Pride”, the Halloween themed “Wicked Manors” is in October, as is the Fort Lauderdale Gay & Lesbian Film Festival.

New for 2015 is “Gay Family Weekend” in November, and the largest transgender conference in North America, the Southern Comfort Transgender Conference, will take place October 29th to November 4th, 2015. The organization has signed on to bring its 2015, 2016 and 2017 events to South Florida. This was partially brought about by the Greater Fort Lauderdale CVB commissioning the first-ever transgender travel survey conducted by Community Marketing Inc., furthering its effort ts to best cater to all segments of the LGBT market. 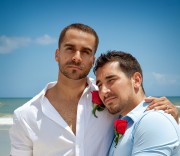 This gay mecca has more same-sex couples living here than anywhere else in the state, and it’s estimated that 15% of the population identifies as LGBT. Most of the gay action happens in the enclave of Wilton Manors, less than 15 minutes from the beach by vehicle. In terms of significant tourist sites, there’s the Stonewall National Museum and Archives, and a separate Stonewall Gallery location. As well there is a five acre Pride Center, and the newly opened World’s AIDS Museum, the only one in existence. Broward County is Florida’s second largest populated county, and is celebrating its centenary in 2015 with many special events planned, making it the perfect time to visit. Click here for all you need to know before you go.