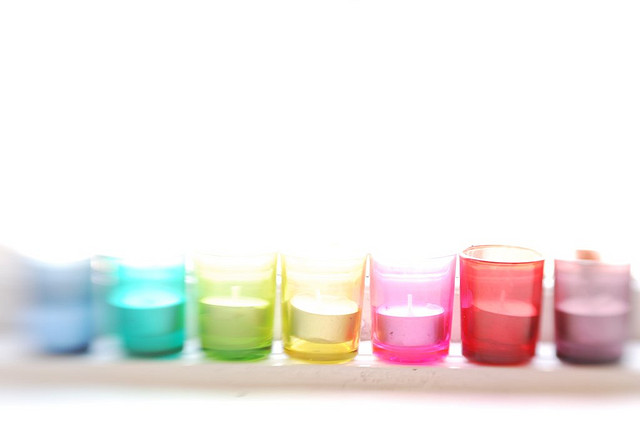 The Human Rights Tribunal of Ontario (HRTO) recently released a ground-breaking decision that made a clear statement about the rights of transgendered individuals and also, in a somewhat surprising development, their allies.

Here is what happened…

A cisgendered woman named Karen rented a retail booth and sold candles at a market in London, Ontario. One day she had her roommate operate the booth. The roommate brought two friends with her; all three women identify as transgendered.

The manager at the market received a complaint about the women lighting incense at the booth. He asked them to put out the incense, which they did. He received a subsequent complaint from another vendor about lost sales due to discomfort in the presence of one of the women (who was also shopping at the market).

That night the manager called Karen on behalf of the owner and gave an ultimatum – remove her business from the market, or remove her friends from her booth. According to Karen, terms like “those people,” “it’s not right,” and “it’s not normal” were used in the discussion, leaving Karen shocked and sickened. She decided that she could not maintain her booth at the market. She later testified that “she never asked to be an advocate for the cause but could not continue operating her business at the market because it felt wrong.” In addition to the emotional impact, the decision to stop operating her business at the market came at a financial cost.

The four women brought a complaint to the HRTO.

The HRTO decided that all four women were discriminated against by the corporation that owned the market and the owner himself. Karen was awarded $20,000 for injury to dignity, feelings and self-respect.

The roommate testified that the event “slowed her transition; that she went back into her shell and isolated herself; and began to question again whether she could be herself and whether she was accepted for who she was.” She was awarded $10,000.00 for injury to dignity, feelings and self-respect. The awards would likely have been higher had the women supplied supporting medical evidence and financial documents.

The other two friends were awarded $5000 each as monetary compensation for injury to dignity, feelings and self-respect.

In addition to owing money, the owner and his management staff were also required to take online human rights training and review the Ontario Human Rights Commission’s Policy on preventing discrimination because of gender identity and gender expression (which I previously blogged about here). They also had to ensure people who identify as transgendered have access to the washroom facilities of the gender with which they identify.

This case is a victory not only because the three transgendered individuals were successful in their applications, but because an ally took a stand against discrimination by association and was awarded for doing so. It demonstrates that the law prohibiting discrimination on the basis of gender identity and gender expression (introduced only in 2012) will be interpreted broadly and that there are real consequences for discriminating on the basis of gender identity.