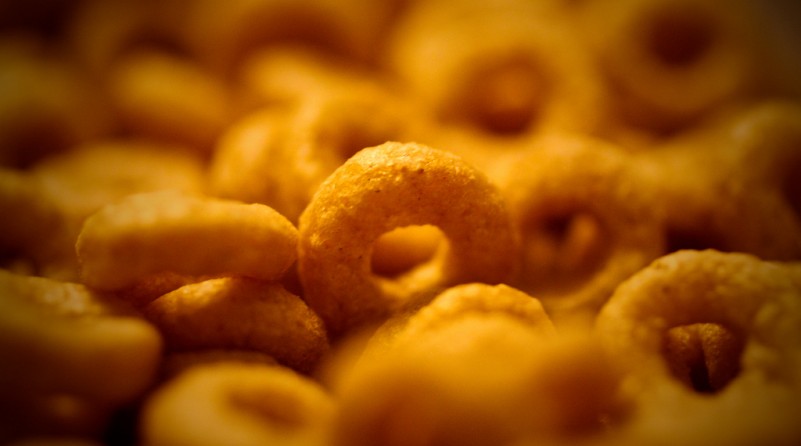 The other day I was watching TV and the new Tide commercial came on. I had seen the commercial at least two or three times before, but this time it clicked: hey – they are featuring a gay couple!

Within a few minutes of Googling I learned that General Mills recently featured a gay couple in a Cheerios commercial. I was reminded that Burger King featured a rainbow flag and the slogan “we are all the same inside” for a Whopper commercial during Pride 2014. And Coca-Cola included a gay couple in their 2014 Super Bowl ad titled “America is Beautiful”.

And, most interestingly, a commercial for Taco Bell featuring a gay couple has gone viral in the last few days – even though it turns out that the commercial was not actually made by Taco Bell. The marketing department reportedly commented on the unauthorized use of intellectual property but complimented the work nonetheless.

In the legal world there is often a debate – what comes first, legal change or social change? If we legislate first will public opinion follow suit? Or does the law change only once there is sufficient public support? While I believe the law is a vehicle for societal transformation, there is no doubt that targeting legal reforms alone can fail to address the underlying socio-political context and limit the opportunities for broader social change.

And that is why I love these commercials. Gay marriage may be legal in Canada, but I think some people accept it only on an intellectual level. They approve of the legal change, but still say offensive comments or feel uncomfortable when they see a gay couple showing affection. We need to have the visual component – such as seeing gay couples in commercials (in non-stereotypical roles I might add) – in order for societal attitudes to match the legal developments we have achieved. These commercials normalize being gay in a way legislation alone cannot do.

Kudos to these all these companies and may 2015 bring even more progress!