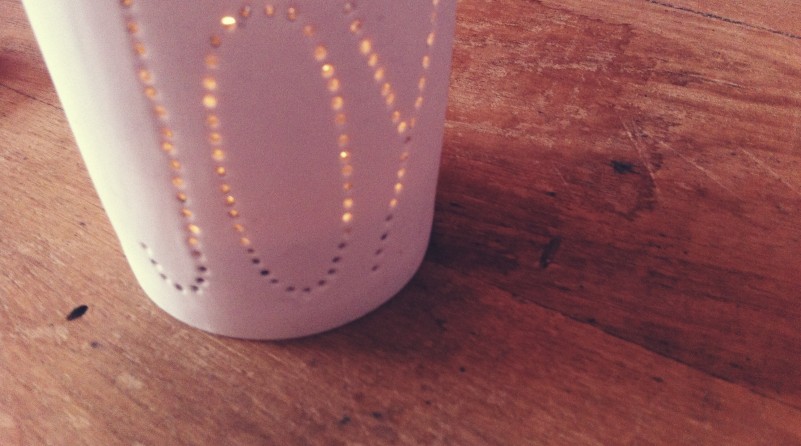 Welcome To The New

I woke up with a determination to take advantage of the eight hours ahead of me. It was a coveted day off where I had no plans, no appointments and nowhere to be in particular. Such days are rare gems after a holiday season of hustle and bustle that seemed never ending.

The day started the way I wanted the year to go- focused, productive and intentional. 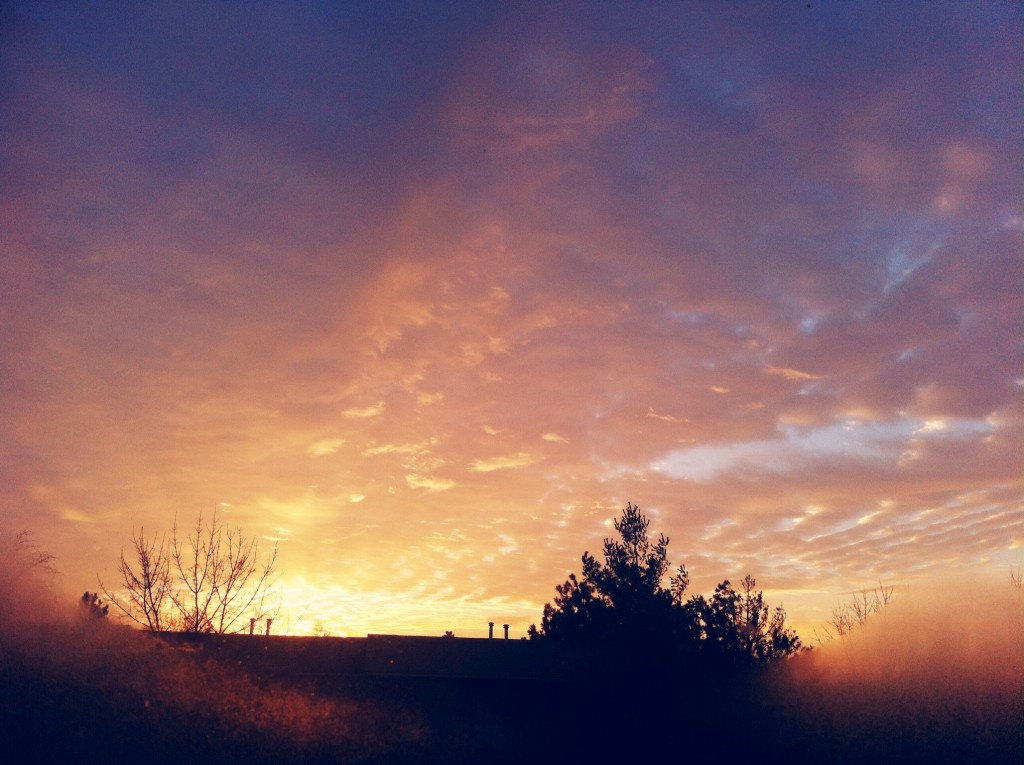 There is something to be said for spending time luxuriating in a space where you’re free to take in the day so slowly that you can tell the difference between the light of ten o’clock and the light of noon.

It was a week before Christmas and I found myself packing boxes and preparing to start 2015 on a truly fresh note, by moving into a new apartment. There truly was no better way to begin a year than in a new home, let alone working at a job I only started in the Fall. What started as a simple change of jobs, saw the certainty beneath me shifting and bringing with it, an excitement about all the adventures a new year might hold.

In many ways, I was nervous about what a new year might mean, when the year before it held so much good and had me feeling so grateful. I wanted certainty. Certainty that the next year would be just as good and would provide just as much excitement.

2014 was the first time where many hopes and desires came to me fully realized, sweeter than I originally believed they could. There are handfuls of metaphors that, when placed well, lend delicate visuals of butterflies spreading their soft wings and many of them resonated with me. I wondered many times throughout the year, how to translate those many “firsts” into something far more powerful because I knew I wasn’t the first person who ever doubted her ability to soar. It was the year that I felt important, and that what I had to say may be important enough for others to stop and listen in big ways.

I usually keep a steady ritual of building my vision board the weeks leading up to Christmas and shortly afterwards. Instead of my usual elated, almost crackling excitement about looking toward the blank canvas of a new year, I felt hesitation.

How can I top last year and what if ‘they’ realize I’m a fake? What if I never could do all the things I started? Maybe they were right.

The thoughts swirled around my mind and stirred my heart so that the unsteady rhythm I tried to keep pace with, stayed just beyond even the most skilled movements. I couldn’t fully grasp the vocabulary needed to start the year off right and all that kept swirling through my mind was that I had much to be grateful for, but also that I had so much to release.

The year was going so well that I didn’t want to jinx it, and while I was overflowing with gratitude I was also terrified that somehow the Universe would find out that it overspent on me and retract it’s offers of abundance. Gradually, I became accustomed to wonderful things happening in great numbers, but I realized that with the year ending, I didn’t want to take that feeling with me.

And so I sat at my desk in the morning, coffee at the ready and breakfast biscuits strewn across a small plate. The air was well into the negatives and had me feel more than content to stay within the walls of a heated apartment that I hadn’t yet spent a full day at on my own. 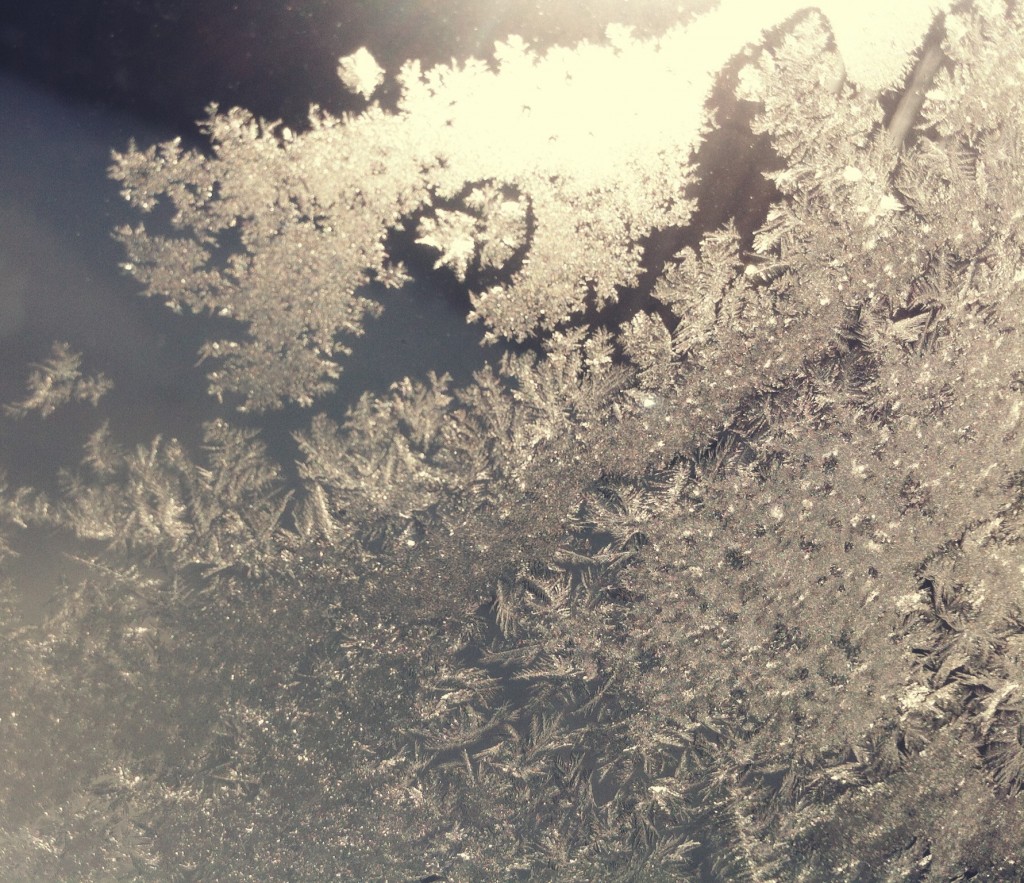 The ground beneath my feet finally settling back down, I smiled as I took in the room around me. Deep red walls, antique wooden desk, new dresser and a big window letting in all the light. In that moment I understood that a new year and a new start are just as much about beginning anew, as they are about deciding that the bags you were carrying no longer serve you and that it’s time to leave them behind.

And with that I stopped thinking about resolutions and dedicated myself more to remembering.

Remembering that good things are in abundant supply and that they’re not going anywhere anytime soon. Remembering that we don’t need resolutions to feel a sense of importance. Remembering that whether or not we accomplish what we set out to do in a year, it’s more about how the journey changed us in incredible ways.

The light of a winter morning filtered into my room and I looked around at all the new, feeling a sense of total peace. In the end, that’s what a new year is about, anyway.

It is my hope that with each day you explore the year deeper, wonder overcomes you, joy overtakes you, and if sadness should brush your shoulders, you have eyes that look always for the good, in all ways.