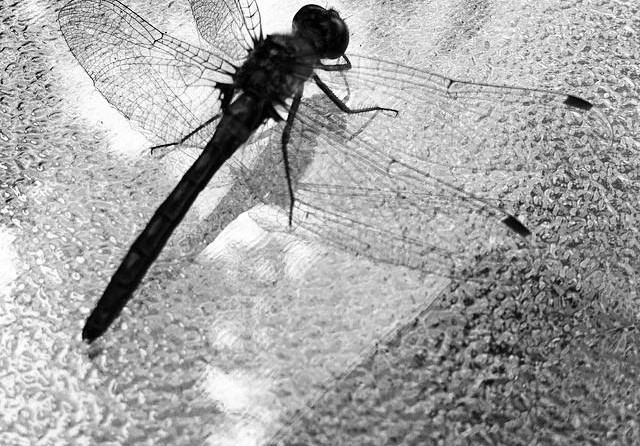 For The One Who Does Everything

You take on the world, in the best kinds of ways. Generally, you don’t hear it from us often, but that’s only because we’re focused on trying to make our impact like you do.

We watch in awe at all the things you build, knowing that it takes a rare type of person to do everything you do. There are so many different names we give you- Mother, parent, entrepreneur, best friend, Father, boss, game changer, lover, innovator, and more often than not, volunteer.

There’s so much that we see, but it’s the things we don’t see that speak to your strengths. There are so many things you don’t have the luxury of knowing. You willingly gave them up so you could be so many things for others, but that doesn’t mean we don’t see.

You don’t often get the luxury of showing your feelings or wearing your emotions in ways that could rally people around you. You don’t get the luxury of telling people the whole truth because sometimes your title commands a silence that often goes misunderstood in a world of noise-making; You don’t always get to explain your why. It means that the world may feel it has a right to judge with harsher looks and fiery words than others because your silence sometimes makes it seem like they’re right.

You don’t have the luxury of days off, because though all offices close, and yes even you at the end of the night close down the computer and turn off the lights, your mind never stops considering the ways to help others. Sometimes the cost of helping others may be great, and the rewards are sometimes few.

I wanted to take a moment, no matter how brief, to remind you that we see your effort, we hear the things you cannot say, we know there are many sleepless nights, and we know about the struggle it sometimes takes to turn a “failure” into merely a learning experience in your mind.

Your choice to forgo these luxuries makes it so that our lives can be steeped in luxuries that couldn’t exist without your work, vision, and drive. Broad are the shoulders which pick up these tasks you’ve done effortlessly, and the world is so much better for it.

Whether you’re changing diapers, answering calls, making grand plans for the year ahead, writing petitions, organizing protests, being the friend someone calls at 2am, running your business, or quietly changing this world – we see you and don’t think for a second that we don’t appreciate what you do.

More than anything else, I could say in this space, the most useful and the most necessary is to say thank you for the gifts you bring, most likely without even realizing you’re bringing them.

Thank you for being the unseen, and sometimes unsung, forces of good that make this world a better place, giving us want to change ourselves.