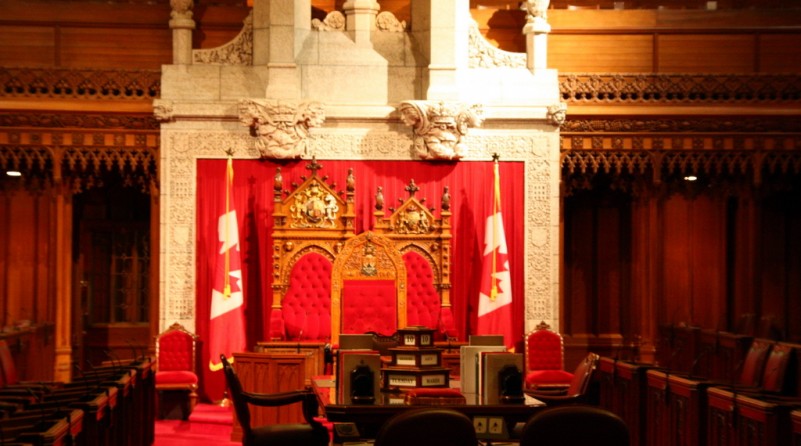 In 2011 Bill C-279 was introduced into the House of Commons. This Bill proposes adding gender identity as a ground of discrimination under the Canadian Human Rights Act. It also proposes to amend the Criminal Code so that a judge making sentencing decisions can take into account that an act was motivated by bias, prejudice, or hate based on gender identity.

The Bill went through multiple stages and then entered the Senate readings, where it languished for a couple years. Unfortunately, it was reported that a Senate committee introduced an amendment to the Bill in February 2015 that would prevent transgender persons from entering “sex-specific” places like washrooms that accord with their gender identity. In addition to undermining the purpose of the Bill, these amendments add further delay because they force the Bill back to the House of Commons. It is widely believed that the Bill will now die on the order paper as a result of the upcoming election.