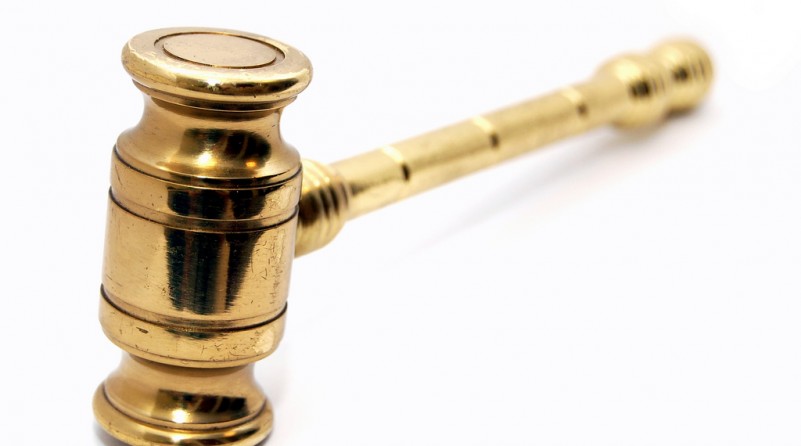 Should a law school be allowed to exclude gay students on religious grounds? That is the question surrounding B.C’s Trinity Western University, which is set to open a law school in 2016. The school is a private Christian university that requires students to sign a “community covenant” that, among other things, prohibits premarital sex, where sex is defined as between a man and a woman.

Many members of the legal community think that it is utterly unacceptable for a law school to exclude gay and lesbian students, or to condone such conduct. After all, law schools are institutions that teach students about human rights, equality and the Canadian Charter of Rights and Freedoms. On the other hand, some people feel the institution should be permitted to have the covenant and operate a law school because it is a matter of religious freedom.

It has been pointed out that the prohibition is on premarital sex outside traditional marriages, and therefore discriminates against non-married heterosexual students as well.

Across the country legal regulators have been trying to figure out how to respond and, in particular, whether to entitle law graduates from that school to practice in their respective provinces and territories. Some have taken a “wait and see” approach”, while others have taken a “go with the flow” approach. A few have taken hard stances against the proposed law school.

The Law Society of Upper Canada (“LSUC”), Ontario’s regulator of lawyers, voted not to accredit the university’s law school. This means that graduates of Trinity Western would not be allowed to practice law in Ontario. The LSUC’s decision is currently being challenged in court. Much of the court challenge is about whether the LSUC has the legal authority to deny accreditation.

In October 2014 the Law Society of British Columbia decided not to approve the proposed law school. Trinity Western is currently challenging that decision through the courts.

The Nova Scotia Barristers’ Society (“NSBS”) voted to “recognize law degrees to be granted by the proposed law school at Trinity Western University only if the institution changes its policy on student conduct”. This decision was challenged by Trinity Western University and, like the case in Ontario, focused on the legal authority of the NSBS to make the decision it did. The judgement was released in January 2015. The Court stated the following:

For many people in a secular society religious freedom is worse than inconsequential. It actually gets in the way. It’s the dead hand of the superstitious past reaching out to restrain more important secular values like equality from becoming real equality. A more progressive society, on that view, would not permit any incursions by religion into public life or would at least limit those incursions to those by religions that have belief systems and practices  that are more consonant with mainstream morality. The discomforting truth is that religions with views that many Canadians find incomprehensible or offensive abound in a liberal and multicultural society. The law protects them and must carve out a place not only where they can exist but flourish.

The Supreme Court of Nova Scotia decided that the NSBS was not allowed to restrict Trinity Western law graduates from practicing in Nova Scotia. While it has the authority to regulate the practice of law in the province, it does not have “the power to require universities or law schools to change their policies”.

In contrast to some of the legal issues currently unraveling in the United States, a clear message has been conveyed that equality rights of the LGBTQ community are fundamentally important in our society and should not automatically be trumped by a competing right to religious freedom.
Many people stood in solidarity with the LGBT community and flatly refused accreditation. Just as importantly, of those who supported accreditation, many did so because they took the position that we may not like the policy, but discriminating on the basis of religion is no more acceptable than discriminating against a person because of their sexual orientation. There is no hierarchy of rights and sometimes there is no perfect balance.