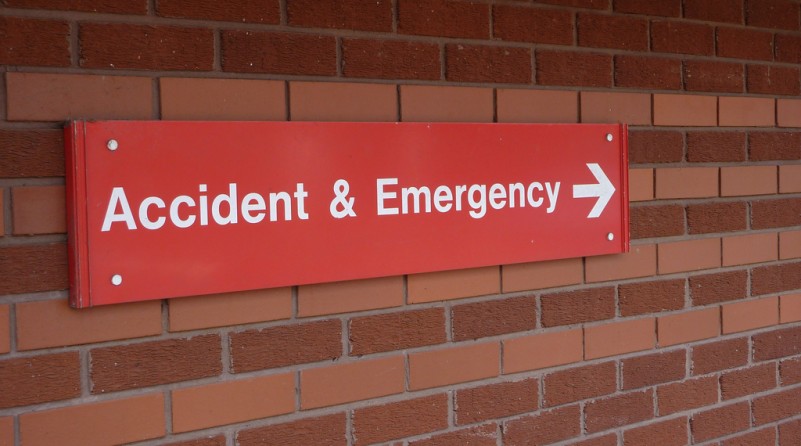 Can a doctor refuse to treat patients because of their sexual orientation or identity?

In February it was reported that a U.S. pediatrician refused to treat a child because her mothers were lesbians. The same thing happened to a Winnipeg couple in 2009, annd over the years many others have likely experienced similar discrimination, though the stories are often not shared publicly.

The first paper I ever published was about access to health care among Ontario’s homeless population. I explored a cross-section of factors, such as mental illness, gender and race. One of the lessons that stands out most from my research is that discrimination in the health care system is very real, and its consequences profound. As well, discrimination can be subtle, it may be indirect and unintentional, and even performed by well-meaning individuals.

Refusing to treat a person on discriminatory grounds can lead to long-term effects on a person’s health. The patient may have difficultly building a trusting relationship with health care providers and may delay seeking health care until a medical problem is very advanced. The same issues can arise among LGBTQ patients who experience discrimination. A recent study (which I blogged about here) found that transgender patients avoid medical care because of discrimination and/or the expectation of discrimination.

Acknowledging that there are health consequences that flow from discrimination, the question remains: is a doctor (or other health care provider for that matter) allowed to refuse to treat patients because of their sexual orientation or identity?

In Ontario a refusal to provide health care services solely on the basis of a person’s sexual orientation or identity is contrary to the law. The Human Rights Code  very clearly states that:

Some of the health regulatory colleges have reiterated this message. The College and Physicians of Surgeons of Ontario states that “Where physicians choose to limit the health services they provide for reasons of conscience or religion, this may impede access to care in a manner that violates patient rights under the Charter and Code”.

Unfortunately, there are times when an unwillingness to treat is masked under a seemingly legitimate rationale. The Winnipeg couple mentioned above was told their doctor did not have “experience” treating lesbians. I have personally seen other cases where a lack of clinical competence is cited as the reason for the refusal. For example, a refusal to provide care to a person recovering from sex reassignment surgery.

Fortunately, a person who experiences discrimination in the health care system has options to hold the discriminator in question accountable. Some of those options do not have to be very costly for the patient, though they will often require seeking legal advice and being willing to confront one’s health care provider, which is no easy task for a person who feels marginalized and discriminated against.