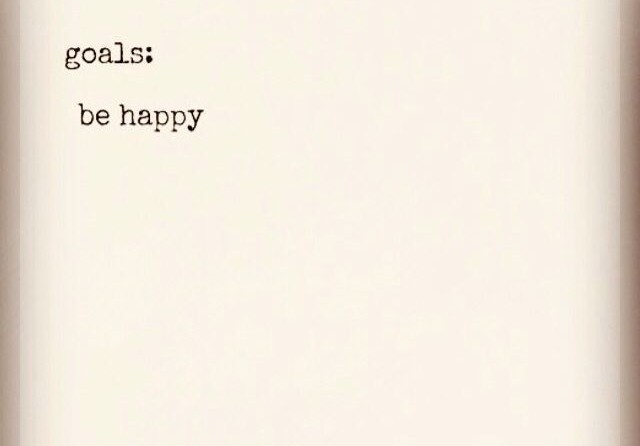 10 Ways to Protect Yourself From Adult Bullying

Gossip, rumors and lies, oh my!

We’ve all witnessed it, heard it or seen it happen. It doesn’t always happen in ways that we can speak out about in public though. That’s the nature of bullying, and most of it happens behind closed doors so that we don’t know what’s going on. It’s how it survives and even worse, how it thrives. It’s something you hear and see more in adolescence and childhood, but it’s all too common in adulthood as well. The difference is that there aren’t the same protections in place for those who are victims of it. You can’t just go to a teacher or trusted adult. More often than not, you’re relying on yourself and your support systems.

Having asked a few people, here are a few top tips for how they managed to get through adult bullying and make it through to the other side.

Remember your truth
We don’t always get the opportunity to tell our side of the story. It’s just how life is sometimes and misunderstandings happen. Rather than seeing each side of the story as each making up a bigger truth, people will jump on the first idea they can get their hands on. You won’t always have the opportunity to share what your feelings are, and that can be the most challenging because the one thing you may want to tell others is how what they say feels to you. You’ll know it’s your truth because it’s not something you can prove to others. It is only the thing that you live.

Take regular breaks from social media
Life can be tough enough as is, let alone without the expectations we’re burdened with every day. Social media can exacerbate even the worst day, as we scroll through news feeds or blog reels during down time just for something to do. What that can do instead of empower us, is dis-empower and strip us of the strides we make towards creating a great day for ourselves. Whether we like to admit it or not, we can also find ourselves listening to the things our inner critic tells us late at night, looking for what others are saying about us, saying that we’re doing it to stay aware. We may want to know what people are saying, but it doesn’t mean we need to know. There’s nothing wrong with stepping away for a day or two at a time and reconnecting with the real things that gossip can’t touch, and that rumors don’t disturb.

Surround yourself with people who remember your light and support you
When we’re facing bullies, be it through emotional, mental, verbal or physical intimidation, we can start to believe that some part of us is worth being treated so poorly. This is where our group of friends and family comes in to save the day, because they serve as the reminder that who they say we are is not who we actually are. Being reminded of that difference, makes all the difference. It empowers us and keeps us standing strong because as long as we know who we are and know our truth, nothing can convince us that we’re anything other than magnificent, deserving of love, and here for a great purpose.

Avoid the spaces where you encounter bullies, wherever possible
Where do you feel the most comfortable being yourself? Go there and be that beautiful human being you are. The worst feeling is not being able to go in public spaces because you’re worried about what “they” are saying. Find the places you feel safe and maybe stay there a while so that while your heart is healing from the impact of being bullied, you’re able to let your hair down. When we’re around bullies, we tend to keep our walls up and we aren’t able to relax.

Know your circle
Who applauds you the loudest and who helps lift you up when you need it most? The first people that come to mind are your circle. It makes up the most important group of people in your life. and it’s worth double checking every now and again whether or not they’re applauding your efforts or waiting for you to fall. Remember the wise words of my Momma Bird, “If they trash them with you, they’ll just as swiftly trash you, too.” You were made to rise so why waste time on people who are more determined to bring others down? Don’t include people in that circle just because you think it will look better if you do. It’s never the case and it’s high time you focused on yourself, your wonderful being, you! 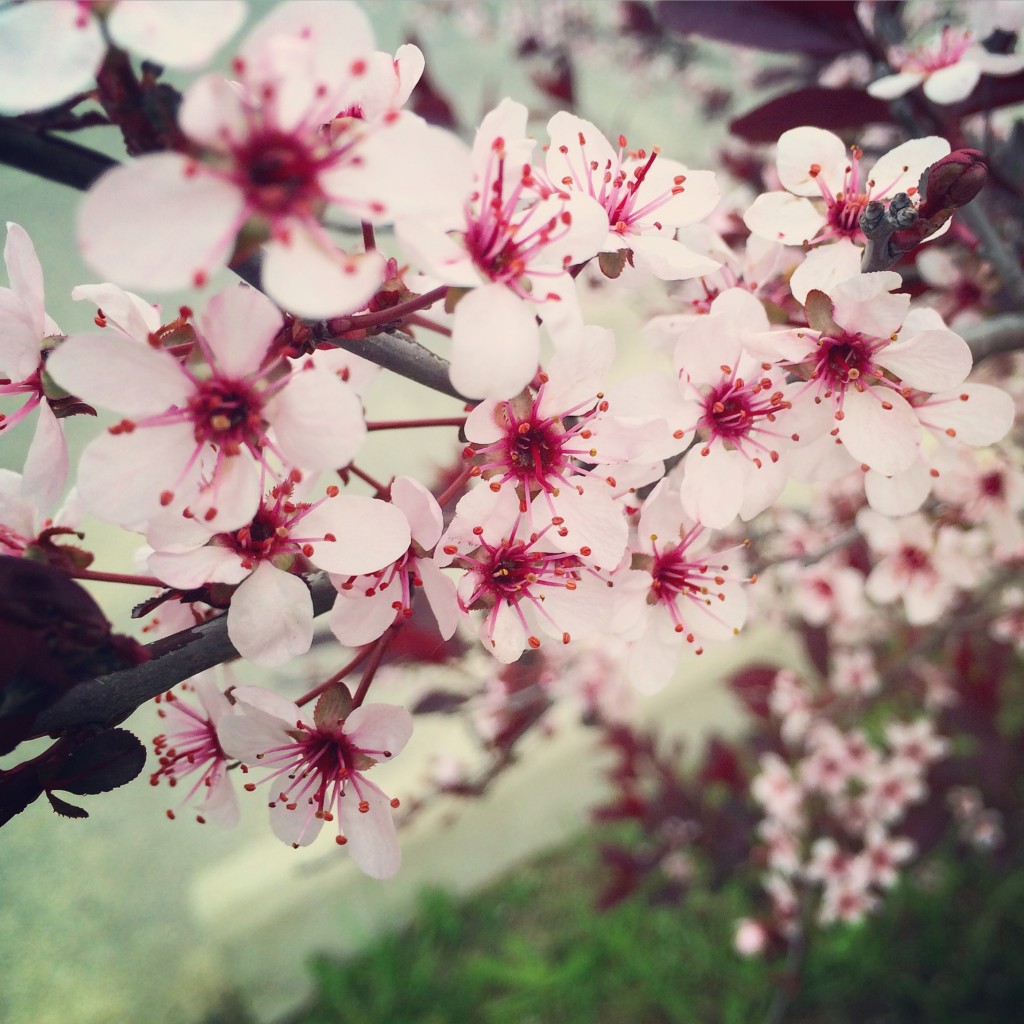 If you need the help, seek out a therapist or other professional to talk to
There is nothing wrong with reaching out to a professional if your thoughts or feelings get too overwhelming. We’ve all been the subject of salacious gossip that sets dramatic tongues wagging, because people love discussing others more than ideas. It goes well with drinks and a long week for some people, especially when there’s any insecurity thrown in the mix. If you’re battling other mental health issues like depression or anxiety, it can create the perfect storm that would barely make you want to leave the house. Don’t let that go unchecked and check in with a professional where you need it.

Don’t let them tarnish that golden soul
We can lose a sense of who we are in the face of rumors and gossip. The point of this existence is to truly live and free ourselves, rather than live to prove wrong, what others are saying about us. It can twist our hearts into some bitter form we barely recognize, because we never get the chance to spread our wings and sometimes when we do, we retract them before we reach full flight, for fear that someone will clip them. Find places and people around which you are free to spread those wings.

Find comfort and solace in your spirituality and faith
It doesn’t matter what you put faith in. What matters most is that you’re spending time in meditation and close proximity to what helps you remember that you’re not cut from some random rag. You’re made of stars and the stuff that makes you stop in awe when you hear a great song for the first time. You don’t have to believe in some higher power and have a name for it that’s familiar. Sometimes your temple of trees and leaves is just as powerful as the spires twisting to the skies of Orthodox churches. What matters more than the place and the name, is the way it makes you feel to connect and remember that the greatness that creates this Universe is what decides your worth, not some idle words or actions made in haste.

Stay active and keep exercise a priority
Dealing with bullies in any capacity can be stressful and leave you feeling empty at the end of a long day. Sometimes the last thing you want to do is stay active and exercise, because the stress of it all can take its toll. There will be some days where all you want to do is curl up at home and shut out the world, but it’s important to keep exercising. Why? The beautiful mix of hormones and chemicals your body releases during exercise help combat the hormones that exposure to stress releases in your body. You may not feel overwhelmingly amazing right away, but over time you’ll certainly notice that your stress levels aren’t taking over as much.

Do things just for you
It may seem like generic advice, but all too often, we’re caught up in day-to-day survival and ticking tasks off our to-do lists. We forget that as much as the world around us has a laundry list of needs and grocery lists, so do we. Sometimes we may need something as simple as a hug and it’s important to advocate for yourself and not be afraid of asking for that. Other times we could do with taking ourselves out for lunch at a favorite restaurant. What matters more than the specifics of what you need, is developing a vocabulary that enables you to ask at all, and having those around you who support you in that.

Remember that for every bit of hate that someone directs towards you, they’re directing twice as much towards themselves. Where others are intent on seeing things to dislike or fear, do something different and focus instead on the incredible things in the world around you. It can be tough, and some days it’s downright brutally hard, but there is a light at the end of that tunnel.

And we’re all here rooting for you in that.