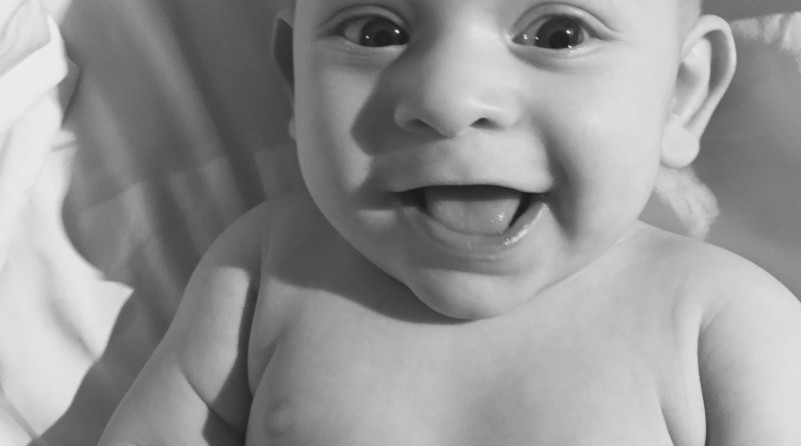 As a lawyer who helps create families through egg/sperm donation and surrogacy, I have had some clients ask me about the impact of Bill 137 – Cy and Ruby’s Act (Parental Recognition), 2015 – on their family-building. So without further ado, here is a brief overview of Cy and Ruby’s Act.

This is a bill that was introduced in November 2015 for the purpose of achieving greater equality for families. It proposes a framework that would allow same-sex couples, couples in which one parent is transgendered, and families that have more than two parents, to go through a smoother and less discriminatory process to become recognized as legal parents of their children.

As a lawyer I feel like a representative of the legal system and am embarrassed explaining to female same-sex couples that the non-birth mother will have to adopt her own child from their sperm donor (which is not only unfair but particularly absurd if she is also going to the biological mother via IVF). I am equally embarrassed to tell male same-sex couples who have a child through surrogacy that they must cross out the word “mother” on birth registration forms and hand-write the word father. After going through the long surrogacy journey and finally being declared parents by a court, this seems like a slap in the face. Cy and Ruby’s Act proposes to amend the Vital Statistics Act to use more gender-neutral language rather than “mothers” and “fathers”. It clarifies that a donor is not, simply by virtue of providing sperm or egg, a parent. These are all welcome changes and, quite frankly, well overdue.

If the bill passes, known donor agreements would still be entered into, which is beneficial for all parties because they address far more than parentage. For example, some donor agreements include a commitment that the donor will inform the parents if the donor subsequently has a child or donates to someone else. This ultimately allows the donor-conceived child to know about any half-siblings. Or, a donor may have an obligation to notify the parents if the donor learns about a genetic condition in the donor’s family that could affect the child.

The Act also impacts surrogacy in Ontario. This is where I do have a critique of the bill. It proposes that there be prescribed forms, which arguably could be interpreted to replace surrogacy contracts (even if that was not the intention of the drafters). This part is very concerning to me and will hopefully change or be clarified before the bill becomes law. Surrogacy contracts are typically over 20 pages and highly customized for every client. More often than not they go through several revisions as the parties negotiate through their lawyers. The process of creating a contract typically involves legal advice, which can help people avoid engaging in criminal conduct. Like donor agreements, surrogacy contracts address A LOT more than simply who is a parent. Contracts protect everyone involved and, I believe, are a big part of why there are so few surrogacy cases in Canada that result in legal conflict. There has been some discussion that the language of prescribed “forms” be changed to prescribed “criteria”, which would better serve parents and surrogates alike. It will still be necessary to go to court for declarations of parentage.

At this point the bill is not yet law, so for the time being the status quo remains. Regardless of whether the bill becomes law, and regardless of sexual orientation, if you are planning on having a child through surrogacy, known sperm/egg donation, or any other relationship in which more than two people are going to be the child’s parents, it is strongly recommended that you consult with a lawyer and enter into an agreement with the other parties. The benefits are not only legal protection in the event of a dispute, but helping to ensure everyone is on the same page and has the same expectations (which ultimately helps prevent disputes from occurring). The risks of not having a contract are far too significant (such as custody battles and massive legal fees) to leave to chance.

To quote a few of the politicians from the debates about this bill:

“The basic notion of this bill is really quite simple: All parents should have equal rights under the law.” Miss. Monique Taylor

“It is so imperative that we take the time to get this right and consider the implications of any changes we make”.  Ms. Sophie Kiwala