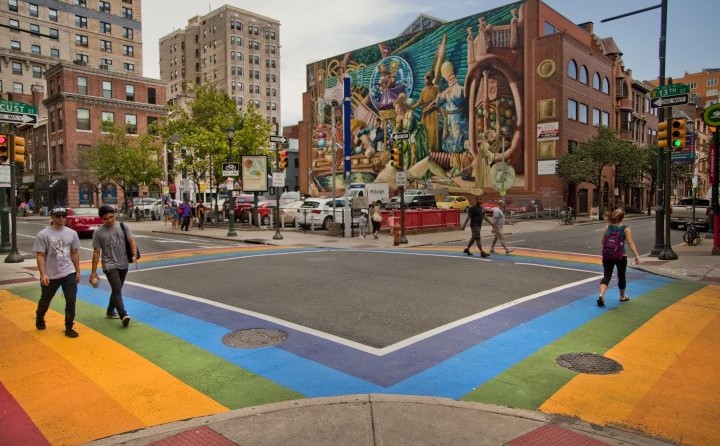 Since holding the first major U.S. protest for LGBT rights some 50 years ago, Philadelphia has continued to prove that it’s still one of the best destinations for LGBT travellers to get their history straight and their nightlife gay.

The city offers a full calendar of events that include weekly parties, performances, arts, entertainment, and the popular annual Pride celebrations. Here’s a look at the best events by the night, week, month and year in the City of Brotherly Love and Sisterly Affection. 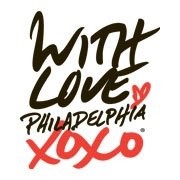 LGBT travellers looking for a night on the town can choose among a range of bars and restaurants in Philadelphia, including the city’s Gayborhood, or visit a welcoming mainstream spot frequented by gay and lesbian locals in Midtown Village, Rittenhouse Square, East Passyunk and other neighborhoods.

Click here for a Gayborhood Map and a Navigaytor Travel Guide.

More general information can be found on the official Philadelphia Tourism website, as well as UWishUNu