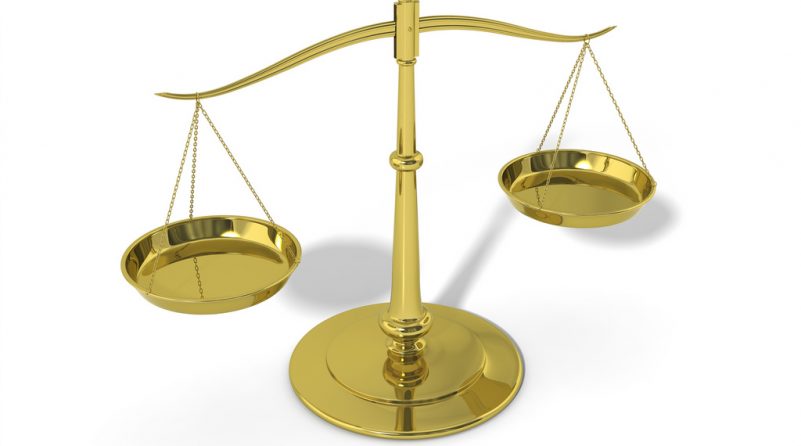 I was on the Pride Toronto website recently and read that “February 5, 2016, marks the 35th anniversary of Toronto’s infamous Bathhouse Raids, the catalyst for Pride in our city.”

During the bathhouse raids hundreds of people were arrested and subject to violence, not to mention outed which also had devastating consequences for many. The article explains the raids as the underpinning for gay right demonstrations, a social movement against police harassment, and ultimately the birth of Pride Toronto. This brief history lesson was a stark reminder for me that Pride is much bigger than its parties.

At the same time, I heard that there was a night march on June 27 to bring back the political, grassroots and non-commercialized aspects of the movement. I learned that some people feel the Pride Parade has become too corporate and lost its way. And it is clear there are still so many issues to be advanced.

As a lawyer I talk a lot about balancing. The law balances rights all the time, such as the right to free expression versus the right to be free from hateful speech, or the right of one person to privacy against the safety of many (think: airport security). Sometimes the balancing is offside and the scales of justice do need to be adjusted over time (think: transgender washroom access).  But what I really like about the language of “balance” is the inherent recognition of value to both sides. When we talk about balance we are saying I see your point even if I disagree with it, but my perspective has merit too, so let’s find a way for our viewpoints to co-exist harmoniously. There is something almost poetic about that kind of diplomacy, and it can give way to solutions that strike a reasonable compromise.

And so, what one person sees as an overly corporate event that businesses, politicians and other stakeholders use for publicity, another person truly sees as a celebration of the mainstream acceptance of LGBTQ people in the city. I’m glad to see the night march evolved to be an additional separate activity rather than a boycott of the parade.

On that note I want to wish everyone a Happy Pride! Regardless of whether you do or do not accept Toronto Police Chief Mark Saunders apology for the bathhouse raids, or your feelings toward the splashy parade, Pride is undoubtedly a reminder of the past, a celebration of the present, and a platform for the future. Kudos to all the organizers, volunteers, and everyone else working hard to make 2016 Pride Month a success!