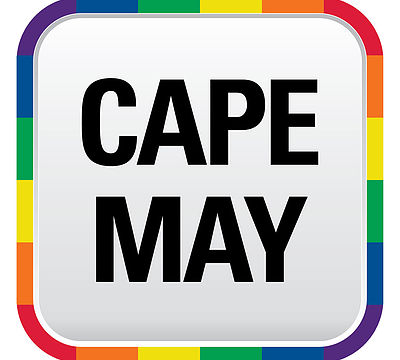 Cape May is Gay

Since 1995, local organization Gables has been promoting Cape May, New Jersey as a welcoming destinations to the LGBT community. With its Victorian charm and laid back style, Cape May is a Mecca for those travellers who want to relax and unwind. This shore town is not just a summer destination, it also has an active fall and holiday season for a visit anytime.

When speaking with Randall Segal, the President to Gables, you realize that they have been promoting the Cape May County for 20 years. In Cape May alone approximately 20 hotels and B&B describe themselves as ‘’Gay Friendly’’ or ‘’Gay Owned’’ They are honoured to support the association in any way, and some fly the Rainbow flag. Diane Wieland , Director of the Cape May County Tourism, confirms that Gables has been in front making the LGBT community aware of what is offered in the county.

n 2006 and 2010, the magazine Southern Shores Rainbow Directory received the Governor’s award for Tourism Excellence. The only media in New Jersey to be awarded with that prestigious award. In 2015 Cape May was voted in the TOP Three Friendly towns in New Jersey by the Star Ledger.

For more information on dining, accommodations, and local area attractions, visit Gables and Cape May Tourism.