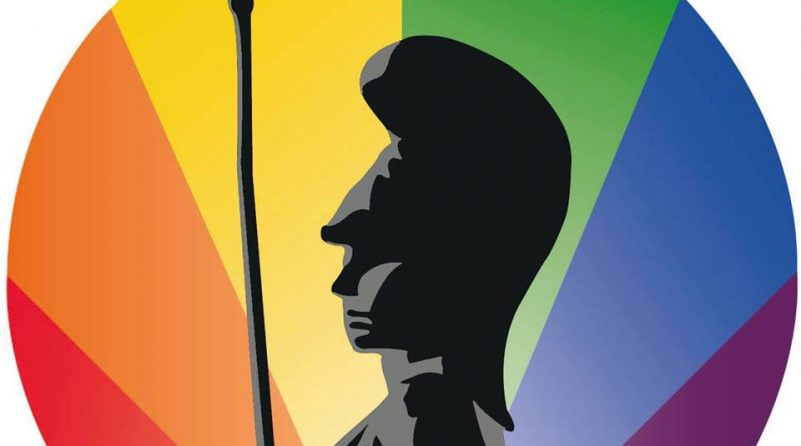 Known as a vibrant cosmopolitan city, Guadalajara is set to host one of the top gay pride parades in Latin America. Come June 10, 2017, Guadalajara Pride will see more than 60,000 people turn out for this year’s celebrations, which will be extra special given the recent announcement that Guadalajara has been shortlisted to host the 2022 Gay Games XI.

Party Central: Guadalajara has the most LGBT bars and nightclubs in Mexico, many of which are providing special prices and hosting parties for the celebratory weekend. Nightclubs Envy, California’s, Open and Babel are hosting Guadalajara Pride with special performers, drink specials, and celebratory atmospheres.

Colour and Architecture: The full rainbow spectrum and intricate costumes will be seen everywhere on June 10 as the march departs from Glorieta de la Minerva at 2pm and proceeds east through the heart of the city’s LGBT district (around Calle Madero and Calle Prisciliano Sanchez, at the intersection of Av. 8 de Julio and Enrique Gonzalez Martinez), before ending at Liberation Square (Plaza Liberación). The celebration continues with a rally and show with numerous entertainers.

Where’s the Action: The ‘gayborhood’ in Guadalajara is clustered mostly around downtown and just to the west in Zona Rosa. The majority of the top gay bars and nightclubs in town are in Zona Centro along Avenida Prisciliano Sanchez, where visitors will find everything from cozy lounges like Club YeYe to big dance clubs like Ruta Caudillos. Zona Rosa is more upscale and home to a diverse, rather stylish bar and restaurant scene.

Day Trip Add-ons:  The Jalisco region where Guadalajara resides is known as the birthplace of tequila. One of the most popular day trips from the city is to the town of Tequila, offering distillery tours and tastings.  Sin Fin de Servicios Tour & Travel* is offering “Guadalajara Pride 2017 Tour Casa Sauza.”  For MXN $950/adult (est. US$50), travelers can visit Casa Sauza, the first distillery to export tequila to the United States, for an experience that is inclusive of a distillery and botanic garden tour; tequila tastings; and food in the Quinta Sauza with two cocktails per person. To book the package, travelers can contact mariel@sinfindeservicos.com.

The birthplace of iconic Mexican heritage including tequila and mariachi, Guadalajara is the second largest city in Mexico and considered the country’s cultural center. Each year, tourists travel to this cosmopolitan destination to experience a plethora of attractions including nearby magical towns such as Tequila, where the popular spirit is produced; explore colonial architecture; and visit museums and small towns with exquisite crafts and artwork. Guadalajara is the capital of the state of Jalisco, which is located in the center of Mexico, 350 miles west of Mexico City and 200 miles east from Puerto Vallarta along the Pacific Ocean. The metropolitan area of Guadalajara consists of four urban districts – Guadalajara, Tlaquepaque, Tonala, and Zapopan – and three suburban districts, Tlajomulco, El Salto, and Tequila.

Travel to Guadalajara is easily accessible via the Miguel Hidalgo International Airport (GDL), which is located 24 miles from the city center of Guadalajara, with non-stop daily flights from major markets across the United States and Canada.