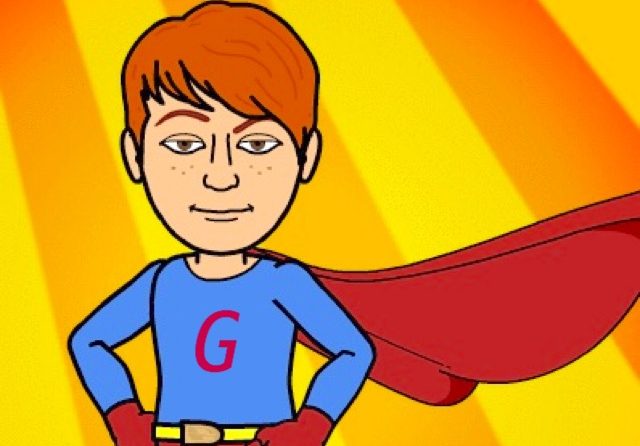 I was going to do a post about change being the same as loss, and loss as being like a dust bunny that picks up past loss as it’s rolling around under the couch. Then I thought I need to change the way I talk about change.

Fear and excitement are both great motivators. They are essentially the same emotion however the intention is different. I have learned that fear can be made into an opportunity when you allow yourself to be excited about change. And now that I have sold my house and found a new one I want to take the opportunity to demonstrate change as opportunity. 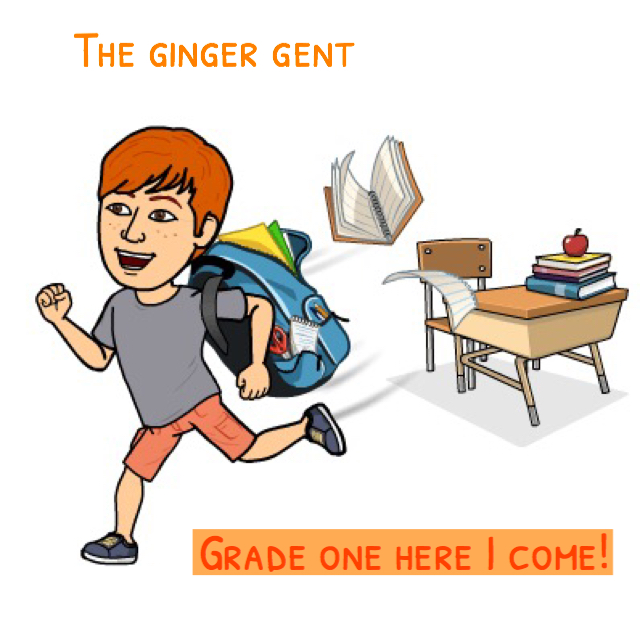 There is a surplus of emotion in letting go of the house that my late wife and I bought together, but I have learned there is life on the other side of loss. The Ginger Gent and I have adapted to life as a two-person family. He has done amazingly at speech pathology, and learning to emotionally regulate when communication is difficult. We have successfully cupcake-breathed through a number of tense moments in senior kindergarten, and are now headed for grade one! 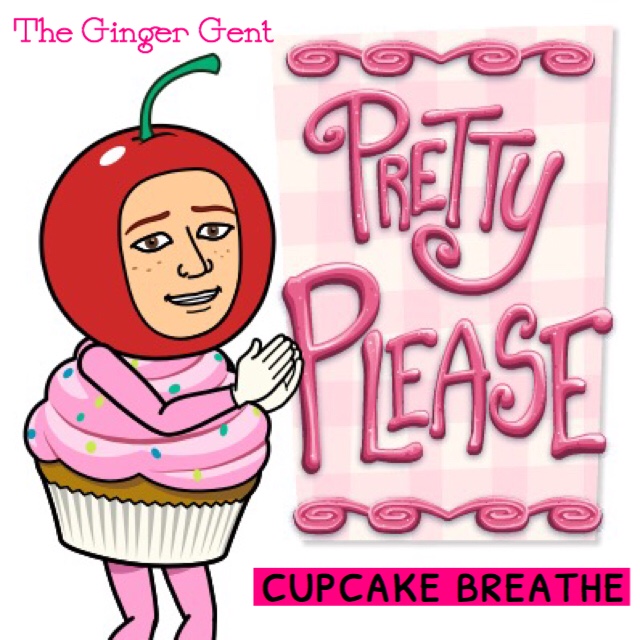 What’s a cupcake-breath you ask?

It’s a relaxation exercise from an incredibly helpful child psychologist. When you are angry or sad it’s hard for the different parts of the brain to communicate. When we breathe it gives us the chance to slow down and think about what’s  happening, so we can decide how we want to respond. That is where we have a choice about what to do and how we want to feel. It works but it takes practice. 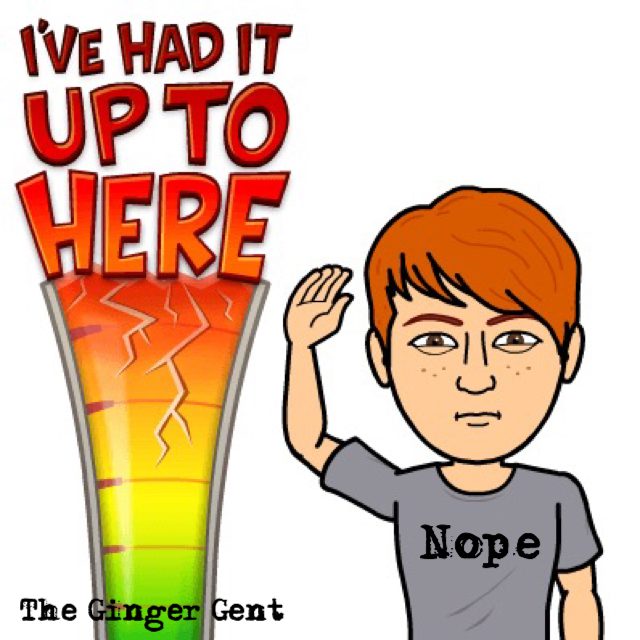 I tried it in the middle of one of his tantrums, to explain to him that mommies get mad too and we also have to deal with it. Similarly we are both going to have to deal with the emotions of this move, and last night let’s just say I did not deal very well at all. Out of purely good intentions he wanted to help me “pack”, so he brought up numerous Tupperware containers of toys from the basement and dumped them all on the living room carpet. I know invoking change to tidy up will always look chaotic before the job is done, but I was running around with the dust bunny fears and my mess-o-meter was at its limit. We got it done, even so I could hear myself yelling instructions, but I could not cupcake-breathe.

When breathing finally commenced at bedtime I was able to remind myself that he really does want to help, but he is six and his capacity will be limited and I will just have to deal with that. I apologised for yelling and told him we still have to pack this house by the end of September. I’m sure that evening was not fun for either of us, and agreed we would not do it like that anymore. There will be far more cupcakes, perhaps even real cupcakes as a reward. For me, for him, and for all the lovely generous adults in my life who have, and I’m sure will continue support us during this opportunity to be excited.

For a local source of sweetly themed treats try Don’t Call Me Cupcake!