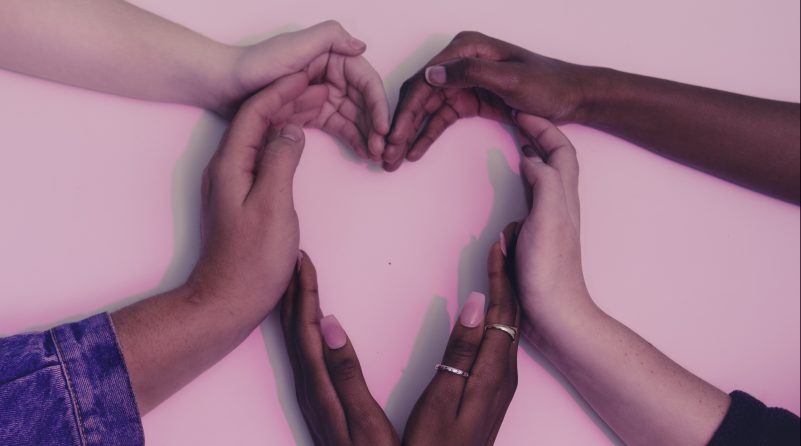 I had the opportunity to speak with Eva Dusome of Poly Toronto over the summer about relationships, coming out and challenging stigmatizing behaviours. This is a continuation of part one of our interview, which you can find here. 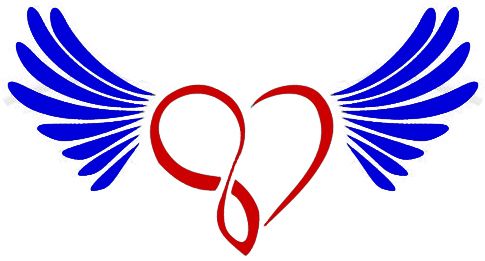 PPM: There are so many ways that we can misplace our understanding of what being oppressed means and where intersections fall for people. How do you find this operating in the poly community because these relationships aren’t as popular in the mainstream, compared to monogamy.

Eva Dusome: We all have to understand that because we all come from somewhere and our power and privilege is often invisible to us. It’s very hard to be quiet about it and listen to why it was problematic. Many people want to get defensive about it and are upset about it. Even people in our poly communities will say we’re oppressed but we’re not. We’re not oppressed people because of polyamory. There’s certainly a misunderstanding with others and there’s certainly a component of our community that’s been targeted, lost jobs and families. They are often the ones that have the least privilege. It is not often the white rich polyamorus you see on prime time TV- those aren’t the ones getting attacked. Those are the ones who are working 2-3 jobs and can’t get out to meetup events we host because they don’t have access to it.

PPM: There’s that sense of community they’re missing and monogamous folks just inherit it. I wish more folks understood the way that operates even in terms of whiteness. People don’t understand that you just inherit these privileges and it’s privilege because you don’t have to think about whether or not you have it. Also that it’s okay to sit with discomfort when you’re called out on that too.

ED: People get defensive right away and say things like, “I’m not racist!” while forgetting about the micro-aggressions that occur, and we’re not talking about a long period of time ago. We are talking about how in our time frame and generations some of our family were discriminated against and you can’t look at some families success or lack thereof, you can’t help but go back to the 1920’s and 30’s. That sense of community is why we’ve grown the poly community to what it is now and people really enjoy events. For some people our meetups are the only safe space they can be polyamorus and go to an event with 2 or 3 of their partners.

PPM: Something I wanted to ask about, was something I wrote earlier that introduced some of these concepts while putting the disclaimer that I was monogamous, which I’m understanding can be really problematic. I want to include this in the article that we’re addressing the way it was worded because some folks might be very offended.

ED: What I can see it leading to is a little bit of internalized shame as if you’re saying, “Because I’m talking about polyamorus or open relationships, I don’t want my audience to think that I do that. It’s a little bit of optics, in that, how are people going to view me after I talk about this. It’s also a little bit of, “Let’s ground ourselves in some confidence that we can talk about different things and that doesn’t mean we’re all living them, outing ourselves in the process.” Just because you talk about it doesn’t mean you have to live it, which is just you using a platform to elevate it. Instead of saying, “I chose a monogamous way,” you could say, “This is a concept I’m using my platform to elevate.” It really does clarify that it’s not the life you’re leading but that you also support it or see it as a bad thing.

PPM: I’m sorry for the way that may have hurt folks in the poly community. I won’t try to defend it because it’s just problematic, end of story and I really appreciate you taking the time to explain this for me and others, too.

ED: It’s a little micro-aggression people do without realizing it- we all do them. Something will come out of my mouth and I realize that I said something problematic. I tend to lead my life in a non-hierarchical fashion so I do find that I come out with things that are anti-hierarchy, and I’m not trying to bring any harm to people who are choosing that, but I would like to expose why it can be problematic. Every single thing we choose in a lifetime has the ability to be problematic, even my non-hierarchical way- people have used that to not commit and treat their partners as disposable. There are components that we need to be aware of all the way around.

PPM: Building on this, how would you prefer that people do talk about it. Once it’s out there, and quotable, people can circle back and hopefully learn how to be more compassionate.

ED: I think that talking to people who are polyamorous and talking about how it’s a positive thing in their lives is important. When I explain my polyamory to people the first thing they say to me is, “Oh I could never do it.” My response back is always, “Nobody is asking you to.” Checking that idea of always having to come to your own defense because it’s coming from a place of being threatened that you’re being told monogamy is wrong. Don’t get me wrong, there are plenty of people in non-monogamous relationships that come down on monogamy and we often call them the elitists, who say that polyamory is more “evolved” which isn’t the case at all.

I couldn’t imagine the type of challenges that I would face in monogamy. I’ve been monogamous and I know that type of faith, commitment to really work out whatever comes your way with another human being while knowing that you’re going to change, knowing that you’re going to face these challenges takes tremendous effort and dedication. I don’t think monogamy is the easy way out by any means. It certainly can be if you’re doing it by default and on automatic.

It’s like driving a car that’s automatic or stick shift. I prefer to be changing the gears, whether in conscious monogamy or conscious non-monogamy. I have plenty of monogamous friends in my life who have examined their options and still landed in monogamy because it’s what’s worked for them. I can respect them because they looked at options.

PPM: Looking at those options can be such an awakening because a lot of folks just never consider it, not because they’re discriminatory but because it’s never been on their radar whatsoever. I hope that with this interview, more people talk about it and think critically about their judgements. Thank you so much for talking with us and for advocating so powerfully.

ED: Thank you as well.