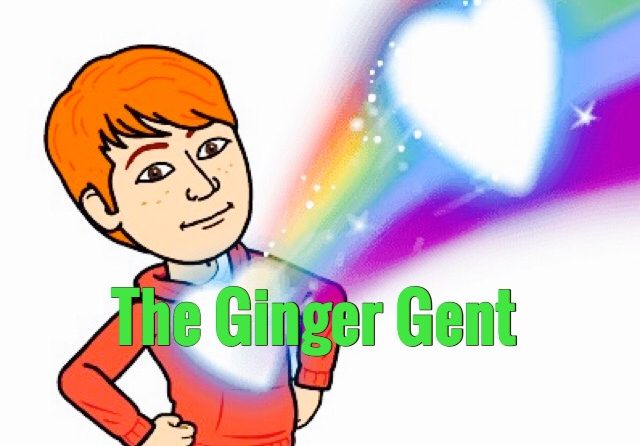 We packed up everything we owned and moved into our new house but no, we have not fully made the transition to the new house yet. It makes me think of other words like perpetual and limbo. We had covered a few boxes in bright red duct tape and labelled them “open me first.” However being delayed getting the keys to our new abode meant some of those boxes were shuffled to the back of the garage with the rest of our furniture and belongings. Once the keys arrived some of our belongings were taken upstairs, but as the floors are being redone the rest will stay in the garage until Saturday! 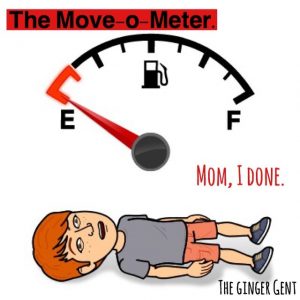 We are currently living with folks from our old neighbourhood in their pop up trailer in the backyard. Good thing the kid is having the time of his life, but it makes me wonder how awful it would be to actually be forced from your home or entire village under threat. This was our choice and I’m still feeling this weary sense of “ungroundedness”, but it does make it the perfect moment to practice gratitude and finding a way to put down roots even if you are not at home. I think you need an anchor of joy to feel settled. Turns out a great splash pad and a bowl of jello was enough for The Gent even with the chaos around us. The few days we spent in the house before we moved out again are a blur of sawdust, contractors and the smell of paint. I felt restless and agitated and not really at home until I was cooking something in my nearly unpacked kitchen. I do love my house, but it is a complicated, unsatisfied love at the moment. However, as the immortal bard says “the course of true love never did run smooth.” Amen!

On the way to the bus the first night to get pull-ups (as they were in a buried open me first box) we saw a sad little stuffed animal on the sidewalk that must have made a bid for freedom from a stroller. Seeing that little monkey The Gent was suddenly destroyed. I suggested that someone may come back to find him, but then again the owners (or more likely owner’s parents) may likely have no idea where to look. It was late and this child of mine was done so I am not surprised the agony of the choice to rescue him or leave him for the owners was so intense. I asked him to check in with his heart and his body. How would it feel to keep the monkey, I asked. Answer: good. How did it feel to leave him there, I asked. Answer: bad. So we went to get him but then suddenly he sniffed, took a deep breath, dried his tears and very calmly told me he needed to leave the monkey for its kid to come and find it. Sigh.

Given it was a long day, and night for both of us I was just relieved the conversation was over. We passed the monkey on our way to and from the bus for three days until finally he was gone. I looked nervously at The Gent but crowed loudly, “yeah the monkey went home!” (Well, a home anyways). He smiled a blissful, peace-filled smile. It was not until after I was thinking that he wanted the monkey, but more than that he desperately needed the monkey “to go home.” 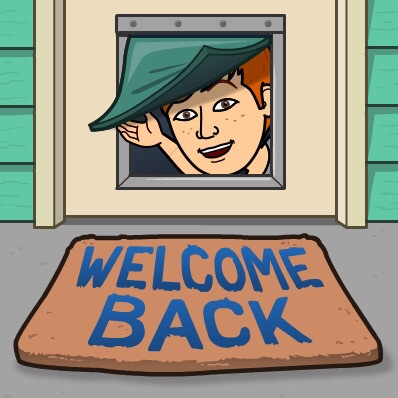 Of course, he could not bear to move his little pal to a new house and family when he could return to the one he already knew and loved. I know that internal conflict buddy! The relief on his face when the monkey was gone should have made that clear. I guess all he needed to mentally transition to a new home was a splash pad, a bowl of jello and a little lost monkey.