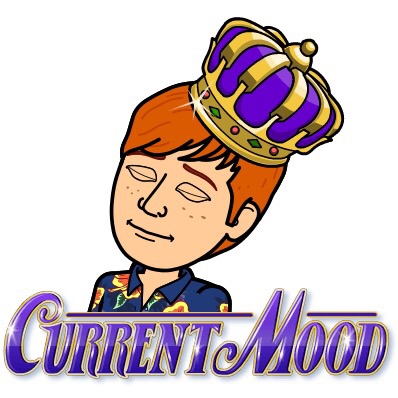 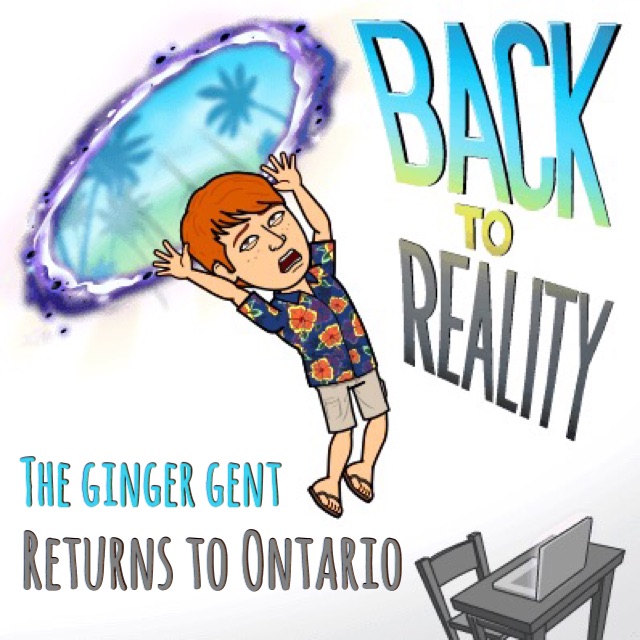 Back to reality. As snow is reported all over Ontario I am contemplating our last day in The Magic Kingdom. I know it will be a great day. We are going for a second spin on some rides we loved like The Haunted Mansion and the Tomorrow Land Speedway where The Ginger Gent got to steer our race car along a track, seen below, yeah no joy there. 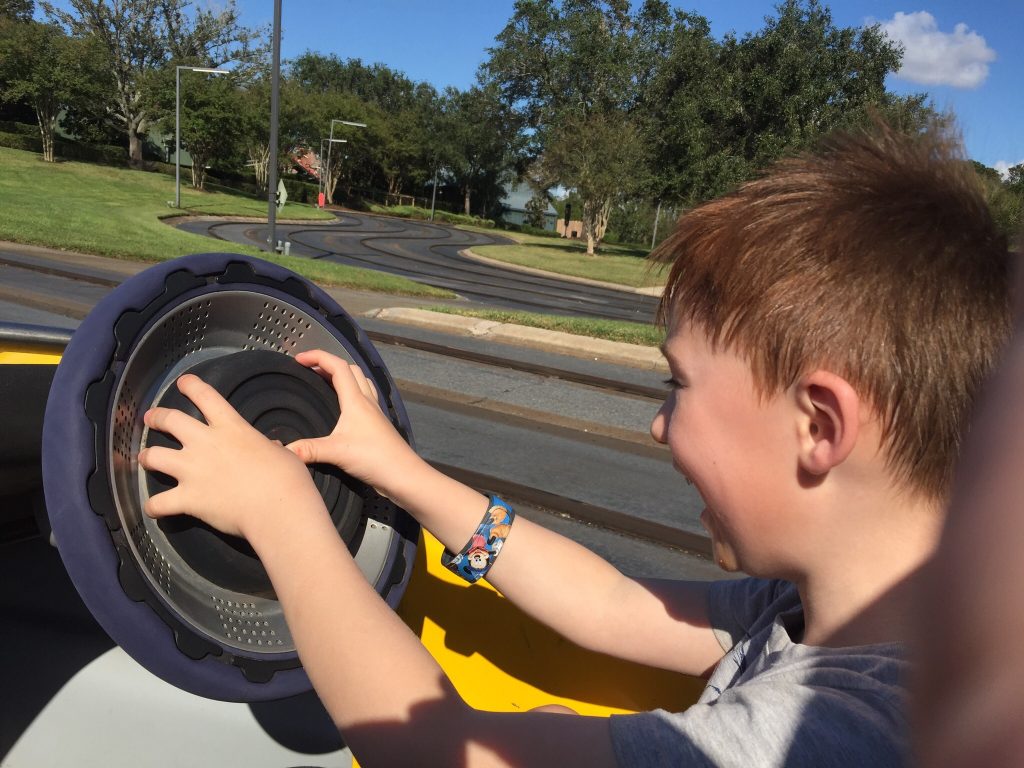 As for Halloween we didn’t go to the parade, but no sweat for us, literally. We were too busy swimming in the Allstar Sports Resort pool until the cute staff came along with bags of candy to eat when we came back later to sit on the lawn chairs, watch Hocus Pocus and drink hot chocolate. Yeah, I can just hear the sympathy you must be feeling for us.

There have been a few things that have made our stay much more enjoyable and organized. When we arrived at one of the resorts Mary (Karas mom) purchased us our plastic travelling mugs that we could fill up with whatever we wanted every five minutes at the resort. We had these neat little Mickey Mouse bracelets which were not only the keys to our room, but our tickets to enter the park and our Fast Passes. Those are preregistered times for rides and shows. If you want to plan ahead for the ones you love, which thankfully Mary and her friend Brenda did.

Yup, that’s them on the left, in amongst the giant amounts of food that mommy had to lug around in my back pack because our trip to Disney World coincided with a growth spurt. And FYI both those sandwiches are for him. When not on rides, we all got used to hearing his near constant miming extremely slurpy thirst and tummy rumbling hunger, accompanied with a whiny “I’m huuuuuuuungry.” His grandmother and cousins agree, this is the perfect portrait of him. 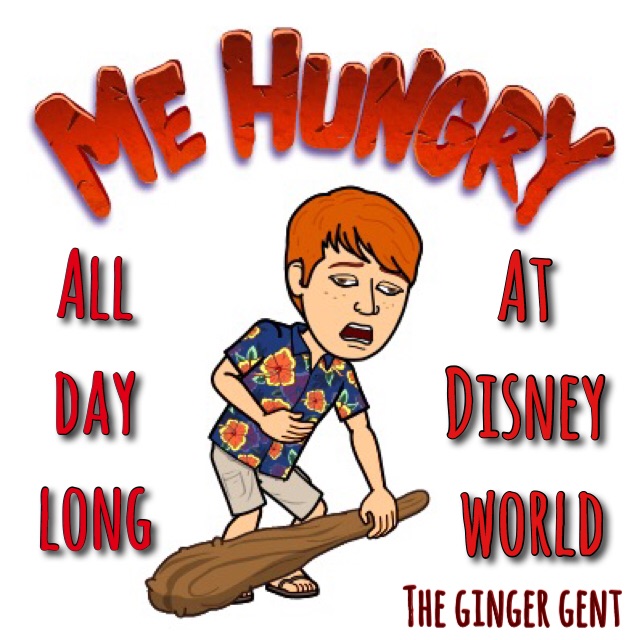 However putting aside the foreseeable hunger strikes and the inevitable meltdowns of four children under ten, we had a total blast. At the Animal Kingdom I was blown away when we stepped into a world filled with massive structures recreating the land of Pandora from Avatar. We also saw the Finding Nemo Musical which floored me, ocean floored me I should say. They took every square inch of that theatre and made me believe we were under the sea with laser lights, banners on sticks, huge replicas of the characters, and costumed actors to operate them Avenue Q style (sometimes on cables flying through the air.) Before you ask, Crush the narly 150-year young turtle was awesome dude, cha! My stomach was not so hot about the Yeti inhabited roller coaster blasting backwards and forwards through Disney’s Mount Everest.

At Hollywood Studios we enjoyed the march of the Storm Troopers and meeting Chewbacca, as well as the Star Wars Experience ride, which moved and propelled us through one of fifty journeys to a galaxy far, far away. We skipped the Tower of Terror. Epcot was just cool. We digitally designed a race car and got to take it for a very fast spin on Test Track. Soaring took us way up to the sky over what felt and looked like being in a hand glider over places and landmarks all over the world. Lastly Mary and I skipped out one night to the Food and Wine Festival  and sampled some amazing Beef Bourguignon and crepes with a heavenly strawberry preserve. And I am happy to say we saw quite a few gay couples around, even one with matching Just Married Hers and Hers t-shirts!

However The Magic Kingdom was my favourite. The Seven Dwarves roller coaster was just fast enough to be thrilling and kind, transporting us deep into a mine, “where a million diamonds shine.” Sorry for the rhymes. Also the airborne trip over London to Neverland and the watery, creepy and incredibly detailed cruise with The Pirates of the Caribbean, were pretty magnificent. I will be sad to leave the sun, water and Disney characters behind, but I am so grateful to have made such amazing memories with my son and family.

So as a matter of fact we DID have a great day. I got my picture taken with the sassy, arrows-out Merida from Brave, who in my opinion is one of the best Disney Princess’ of this generation!! I was actually giggling like a little girl. I surrender, Disney has won my heart over, but the most amazing but unexpected moment of the day was at the bag check before we went into the park.

As the guard was checking my sister-in-laws bag with the customary, “Hello Princess”, he asked us what we were doing that day.

We replied, “Mostly meeting characters and a few rides.”

“But, have you met the most IMPORTANT Princess?” he inquired.

“No,” he smiled “the one you see in the mirror every day.”

“Oh squish” I entoned as I metaphorically melted.

“Well it’s true” he said as he searched my back pack for weapons and other incendiary devices. “That is the most important day, when you look into the mirror and you realize you ARE a princess (/prince), that’s what really counts.” Yes.

Well done. Self-worth and loving yourself as much as you love someone else you adore. Now that is the best message to leave with when you say goodbye to the most magical place on earth. 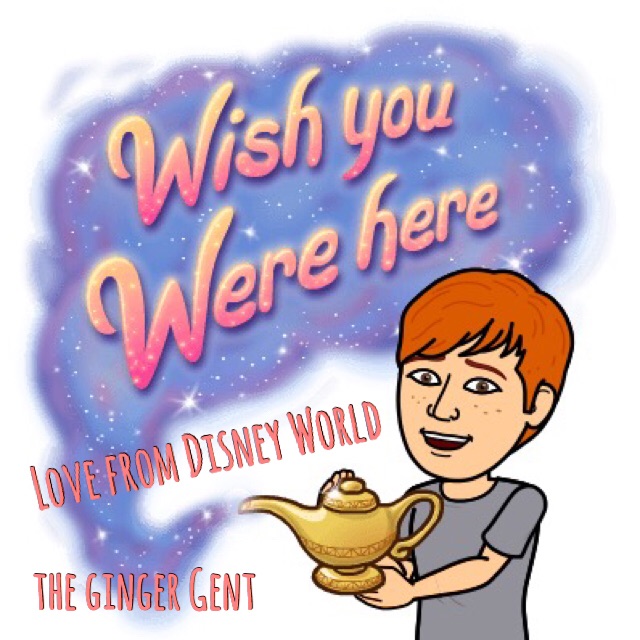