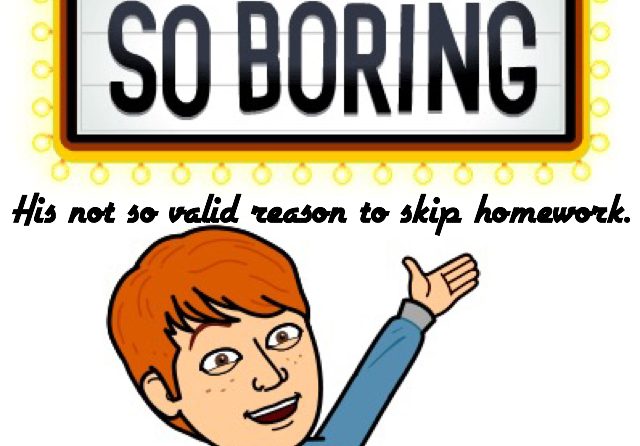 Spelling homework has presented some challenges. I am a writer but surely not the best speller in the world by FAR. Thanks to Bryen Dunn my long term suffering editor. This occupational hazard has also caused me no end of grief. So when The Ginger Gent brought home a list of words every Monday, bat, cat, mat, they, if etc. I tried to get creative. It worked with speech pathology but now this required flat out memorisation as well as looking at the patterns. So I made up songs. 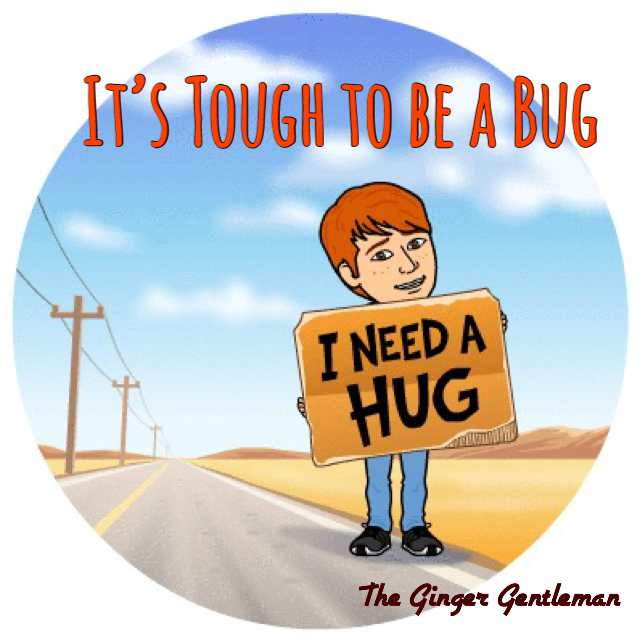 “It’s tough to be a bug, B-U-G. I wanna give it a hug, H-U-G!” It worked but we spent so long on those two words that he only remembered those two. He was visibly disheartened when he got 2/7 on this spelling test. So I recycled the song (it’s great to be a boy B-O-Y) and I made flash cards. I focused on a number of words and he became overwhelmed and then just snotty about it; accordingly he brought home a 0. I had to back up my train and realise we just were going to have to prepare well in advance. For which I realized I would just have to blast past the obvious objections. 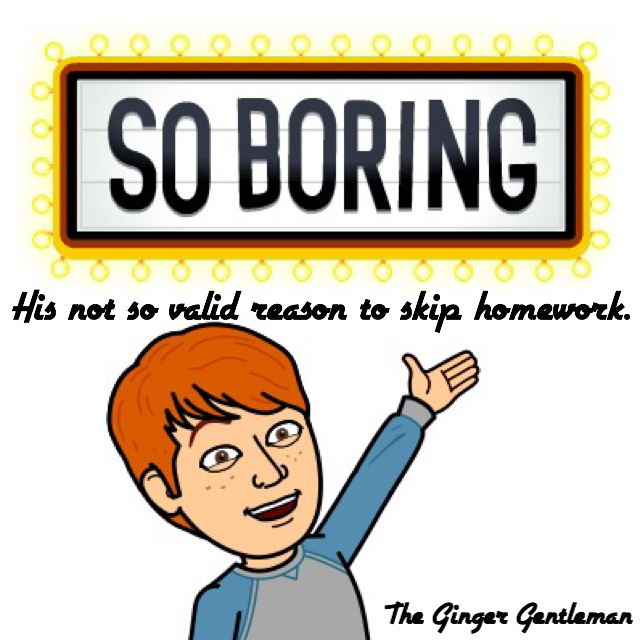 Excusing the insect pun, but we got busy as bees. Every day this week we had a word of the day and as we continued we created sentences. My mad ant and my glad ant seemed to work. However when I realised this week was a day short we did some cramming. He read “Spider-Man is mad” so my expectations were high. Then we tried his spelling words and nothing, stare at blank page. Then he tried to cheat by tracing one of the words written on the other side of the page. After an epically long day at work and one copy of Fantasia from Amazon that arrived in Spanish, I had had it and furiously marked out six lines on a page, split them down the middle, and told him to write each simpering sentence six times and walked away, stomping a little.

I felt like one of those schoolmarms in horror movies, standing in front of a chalk board glaring down at the student. After I had vigorously chopped some vegetables and cooled off I went back to see what he had accomplished. He had copied each sentence twice and then ask if he could be excused from the rest. $%^&&**(££$$@£*^£££. I excluded two lines and walked away. When I returned and gave him a clean page, we went word by word and he got them all right!! Then he spontaneously jumped off the chair and launched himself at me for a hug. 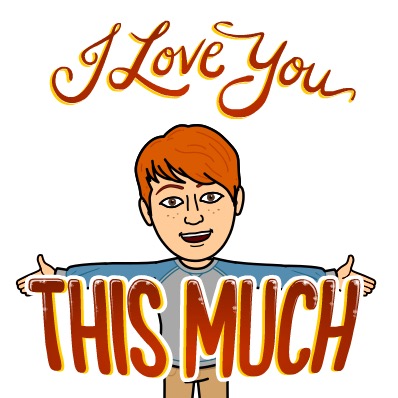 “You’re the best mom ever!”

??????? Okay I’ll take it. I guess all he needed was a little attitude. Time will tell however when I pick him up tonight and see how he did.

15 hours later or so I am back with an answer. 1. That is how many he got right. Sigh. Now I know he can remember to spell words I will have to turn my attention to long term retention, test anxiety and working under pressure. And songs. It’s great to be an ant…