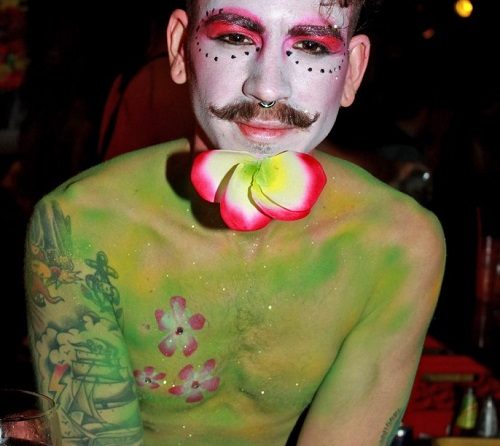 Sitges Carnival is one of the world’s top 10 carnivals and attracts more than 250,000 people to Sitges over 7 days with amazing parades, shows and parties. Sitges Carnival 2018 takes place from February 6th to 14th, 2018. Stiges is located about 35 kilometres southwest of Barcelona, in Catalonia.

The two main parades should not be missed.

On the most popular days you will find thousands of partygoers dancing on the major streets across the town. The busy months of July and August look positively dead! Gay boys and girls from the 4 corners of the world descend on our little town and party the week away!