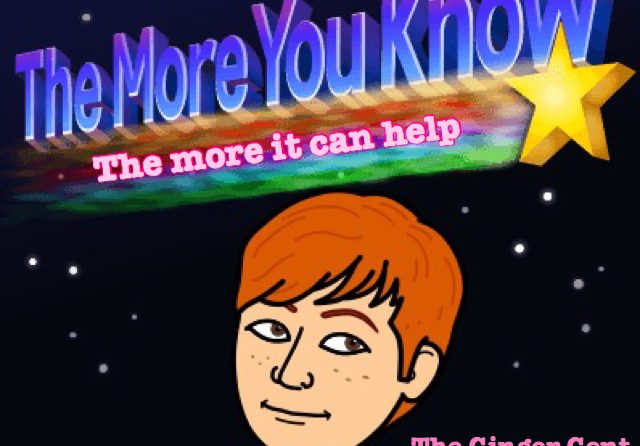 It’s instinct to protect yourself. It’s built right into our DNA. Since the first cave man clubbed a sabre-tooth tiger over the head (or vice versa) our bodies have been made to flee or fight. However we have also been programmed through thousands of years with a third option. When you cannot flee or fight your way out of a situation the alternative is to say, I don’t like what is happening, I did not agree with this, and because my attacker is either not listening or doesn’t care, I have to deal with that and survive on my own terms.

So why am I bringing this up in a queer parenting blog? Well, I have been thinking A LOT about the #MeToo movement. I remember the day when I went online and saw that phrase blossoming like a horrifying hedgerow all over social media. When I realized it was about victims of sexual violence speaking out I said in my head, yes this needs to happen. It was everywhere, the black-and-white representation of how prevalent this is in our society, and by extension how children are raised to accept.

About a year ago I saw a haunting performance piece by Steve Connell on Facebook entitled We Are the Lions. It was about a village waking up to see women had been killed by what they assumed were lions. It wasn’t until enough guards stayed awake at night to witness men of this village turning into lions, and not as some outside aggressor. What impressed me about it was that he started this slam poetry talking about the way many men speak about women in an offensive and hyper masculine way – until he got to the part in the story where he discovered that, “we are the lions.” He spoke about the small ways he feels he may contribute to the discrimination of women, and acknowledges the fact that if he is not supporting equal rights actively he is letting the cycle continue, letting friends daughters be a risk for sexual violence, and their sons be at risk to become aggressors.

I have already made it a priority to speak about racism and white privilege (with The Gent), but I feel this is just as important. It will be an age-appropriate conversation, but because I have had such an intense emotional association to this topic I’m still trying to figure out exactly how. All I know for certain is that I do not want my son to be one of those men who wakes up years into their adult life, and has to say sorry for the times that they have knowingly or unknowingly contributed to a rape culture, by not speaking out against discrimination and sexual violence.

However #MeToo is about me too. This phrase does not just denote sexual violation, it is any act of discrimination that has made someone else feel vulnerable, unprotected, minimised or trapped because of their sex. 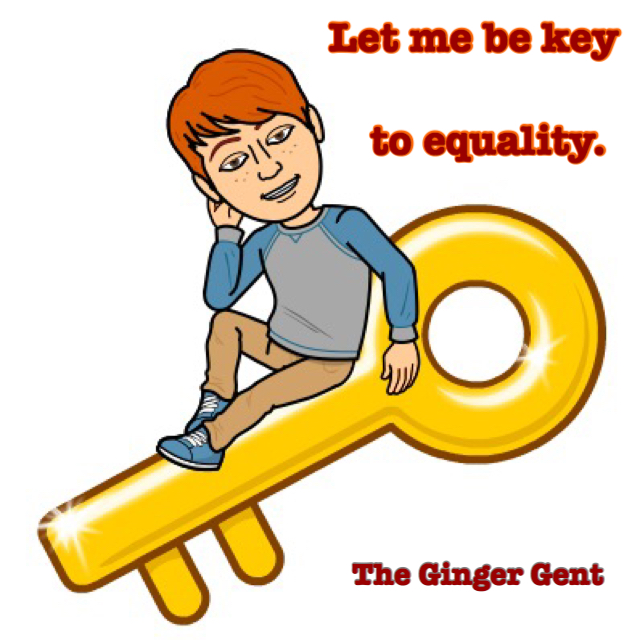 On the day I discovered #MeToo, because I have not been sexually assaulted, I did not write #MeToo. I know many people who have, but it was not my story to tell. However just as many people who present as female, that does not mean I have not felt all the things that come along with sexual discrimination.

As rape is not about sex it’s about power, so discrimination is about disempowerment. I have not known what to say when a older male boss blatantly stared at my breasts and not my face when speaking directly to me. I have been in a situation where I knew my boundaries were blatantly being crossed, but I felt I had no recourse. I have even been in a risky situation with a partner where I did not see any way to avoid a violent act if he had wanted to perpetrate one, and the fear was staggering.

So, for all those in my life who I know have been victimised, for all of the times I have been a victim, and for all the times I will have to explain to my son the way that made me feel I say, #Metoo.