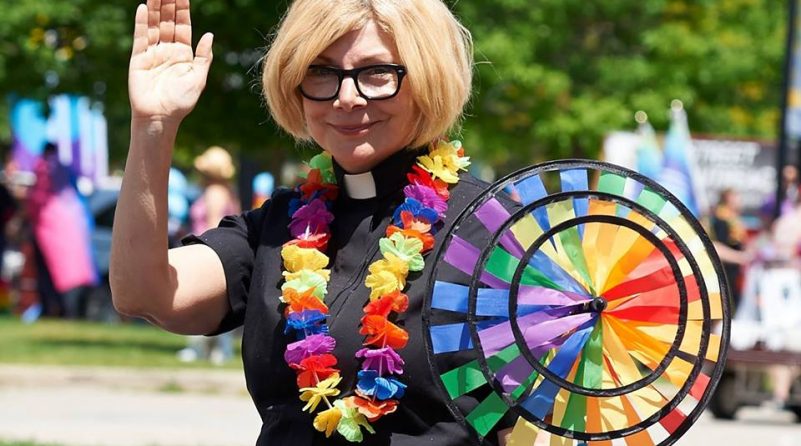 Rev. Dr. Cheri DiNovo is a very loved figure in our LGBTQ community. During her tenor at the Ontario Legislature (first elected in a by-election in 2006, and re-elected in 2007, 2011 and 2014.) she has passionately and with determination advocated for human rights issues. In 2015 she was the recipient of INSPIRE Awards “Lifetime Achievement”. This year she made the decision to not seek re-election.

I have the utmost respect for her work and for her as a person. She is kind and really gets it, and knows what is important to fight for. Recently, I had the pleasure of taking a little time to visit with Rev. DiNovo and chat about community, work, and what’s next. 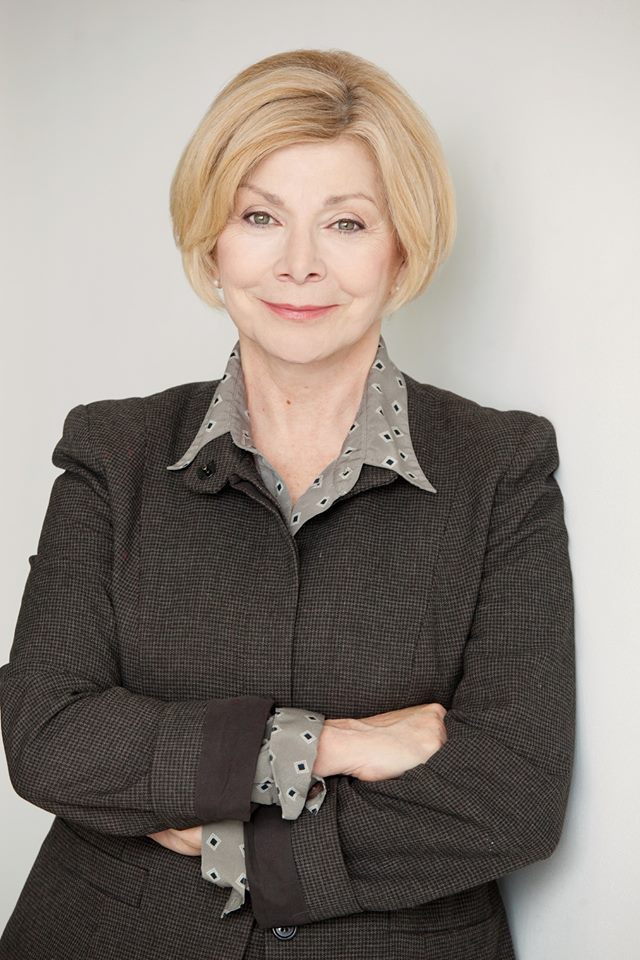 You are Minister at Trinity-St. Paul’s United Church? When were you ordained, and tell us about your work there, and its importance to you?

I was ordained in 1996 and love being at Trinity – St. Paul’s, where we’ve been LGBTQ positive since the 1970s and have many LGBTQ members. Come worship with us!

So, have you retired from politics completely, or is it just part of you and you will dabble with things?

I haven’t retired from politics at all. I intend to be a presence at Queens Park and on Parliament Hill fighting for more LGBTQ folk elected. I am in conversation with Randy Boissonault, advisor on LGBTQ issues. I was also present at QP on the opening day and received a very lovely standing ovation. QP is part of my parish as our Church is on Floor right by Spadina.

Back at Queen’s Park. what would you say was your most impactful work there, both in relation to LGBTQ issues, and in general?

In government I passed more LGBTQ legislation than anyone in Canada’s history, Toby’s Law, adding Trans rights to human rights in 2012 after 5 attempts. Banning Conversion Therapy for queer kids, Parental Equality for LGBTQ folk and Trans Day of Remembrance. 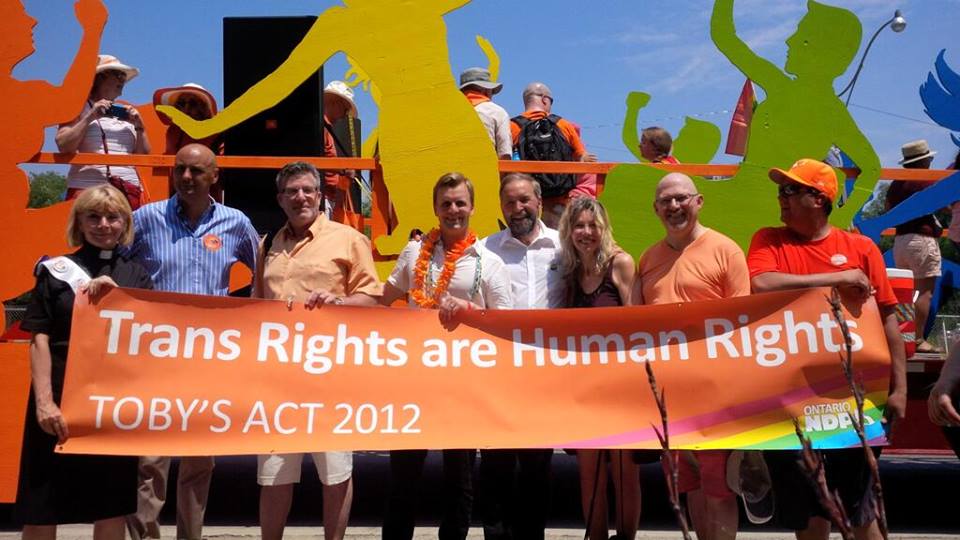 What challenged you at Queen’s Park?

Working across partisan lines was the challenge, but one I think I managed.

You were the only woman in Canada to sign the ‘We Demand’ statement in 1971—the first demand for gay rights on Parliament Hill. Why did you decide to do that at a time where likely many people wouldn’t have?

True I was the only woman to sign ‘We Demand”, and I was at the first Pride celebration in 1971 on the Island, and I performed the first legalized same sex marriage before the law changed (the Registrar thought Paula was a man’s name and vetted it and the Ontario Government threatened to take away my license.)

You also host a radio show, is that correct? And what is it about?

I host The Radical Reverend Show every Mon 4-5pm on CIUT 89.5fm. We broadcast from Buffalo to Barrie Kitchener to Cobourg. I feature all faiths and deal a lot with queer issues in those faiths.

What does community mean to you?

Community means the place where we can be truly ourselves and where we’re loved for being ourselves.

On a lighter note any big plans for the summer?

I’m visiting Amsterdam and then on to Norway and Iceland with my daughter this summer (we’ll catch some Amsterdam Pride) and of course its wedding season.

Thank you for you time and we will be cheering along with all the great stuff you will still be doing. 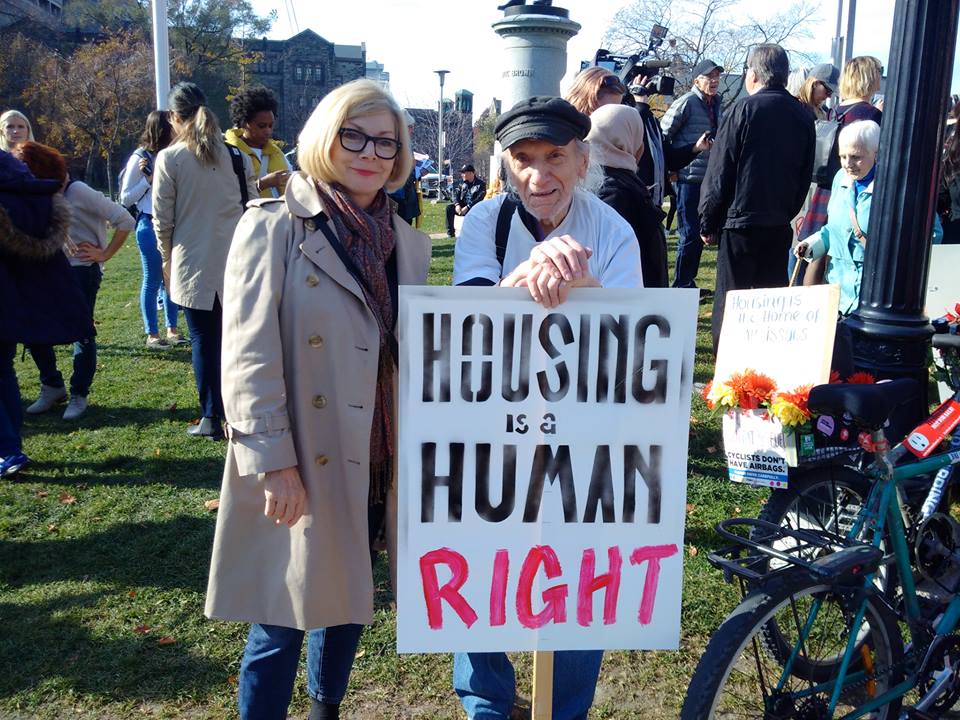 Antoine Elhashem our publisher of PinkPlayMgs, theBUZZ, and The Pink Pages Directory, is a seasoned media, community, and business leader, with 30 years career in the industry. He is the host of “On the Couch” the popular LGBTQ community talk show on ROGERS tv and YouTube, and he also pens a blog for theBUZZ magazine called “Some of My Most Favourite People” where he takes a look at community events, pop culture, and entertainment.