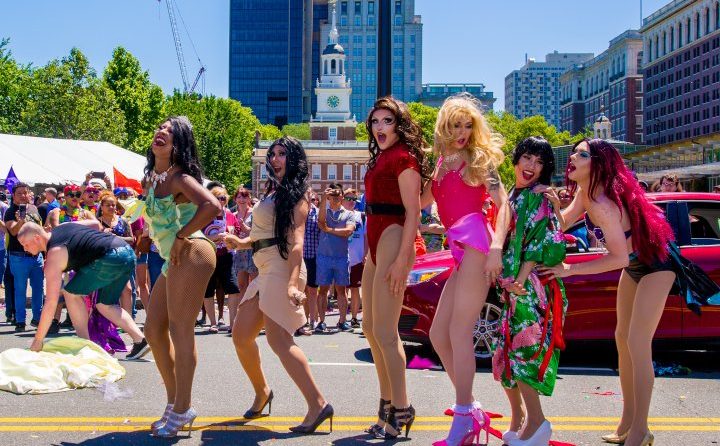 Top LGBT Events in Philadelphia for 2018

Since holding the nation’s first major LGBT rights protest some 50 years ago, Philadelphia has continued to prove that it’s still one of the best destinations for LGBT travelers to get their history straight and their nightlife gay.

The city offers a full calendar of events in 2018, including an expanded fifth-annual qFLIX Philadelphia film festival, a Fringe Festival rounded out by a special Bearded Ladies Cabaretperformance, as well as concert featuring both Rufus Wainwright and the Philadelphia Gay Men’s Chorus. These are the icing atop the city and region’s annual pride celebrations, weekly bashes in bars across the Gayborhood and cutting-edge performing arts with LGBT twists. Here’s a look at the best events of 2017, including a rundown by night, week and month, in the City of Brotherly Love and Sisterly Affection.

VISIT PHILADELPHIA® is our name and our mission. As the region’s official tourism marketing agency, we build Greater Philadelphia’s image, drive visitation and boost the economy.

More info at Greater Philadelphia’s official visitor website and blog, where you can explore things to do, upcoming events, themed itineraries and hotel packages.