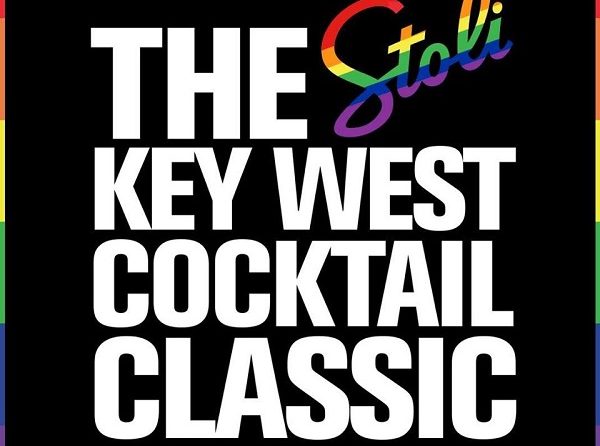 Libation lovers can applaud regional bartending champions from 14 U.S. and Canadian cities as they vie for mixology mastery Wednesday through Sunday, June 6-10, in the final rounds of the Stoli Key West Cocktail Classic.

For the fifth consecutive year, the challenge is scheduled during the Key West Pride celebration and is presented in partnership with the Key West Business Guild.

The cocktail classic brings together regional winners from previous competitions held in LGBT bars across North America. During the final rounds, they compete to create the cocktail that best embodies Key West’s creativity and spirit.

The top two bartenders are to receive a combined total of $20,000 for charity — with a portion given to a Key West organization of their choice and the rest to a favorite hometown charity. The first-prize mixologist also is named honorary grand marshal of the 2018 Pride Parade.

Festivities are to begin with an all-welcome Pride kick-off gala where cocktail fans can meet the Stoli contestants and judges. The event is slated for 5 p.m. Wednesday, June 6, at Key West’s Island House, 1129 Fleming St.

Contest elimination rounds are planned Thursday and Friday, June 7 and 8, at LGBT hotspots in the 700 and 800 blocks of Key West’s legendary Duval Street. Each features multiple bartenders vying for spots in Saturday night’s final round.

The festivities culminate in the Pride Parade, led by the Stoli winner and slated to begin at 5 p.m. Sunday, June 10. The parade route proceeds up Duval Street from the Gulf of Mexico to the Atlantic Ocean.