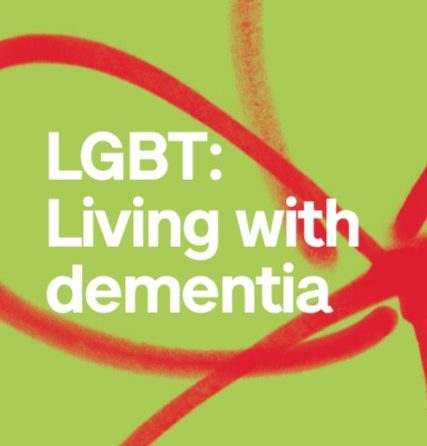 The LGBT Community and Dementia

Researchers from University of California, San Francisco and Kaiser Permanente Division of Research, Oakland, CA, examined the prevalence of dementia among 3,718 sexual minority adults age 60+ who participated in the Kaiser Permanente Research Program on Genes, Environment, and Health (RPGEH). Dementia diagnoses were collected from medical records.

According to “Issue Brief: LGBT and Dementia,” a co-publication of the Alzheimer’s Association and SAGE (Services and Advocacy for GLBT Elders), there are 2.7 million LGBT people over age 50, and that number will likely double over the next 15 years. While the LGBT community faces similar health concerns as the general public, the LGBT population who receive a dementia diagnosis face uniquely challenging circumstances.

The Institute of Medicine identified the following pressing health issues for LGBT people: lower rates of accessing care (up to 30%); increased rates of depression; higher rates of obesity in the lesbian population; higher rates of alcohol and tobacco use; higher risk factors of cardiovascular disease for lesbians; and higher incidents of HIV/AIDS for gay and bisexual men (Brennan-Ing, Seidel, Larson, and Karpiak, 2014). Risk factors for heart disease — including diabetes, tobacco use, high blood pressure and high cholesterol — are also risk factors for Alzheimer’s and stroke-related dementia.

Due to the healthcare-related challenges they and others have faced, an LGBT person may not reach out for services and support because they fear poor treatment due to their LGBT identity, because they fear the stigma of being diagnosed with dementia, or both. Several studies document that LGBT elders access essential services, including visiting nurses, food stamps, senior centers, and meal plans, much less frequently than the general aging population.

Among the 16 recommendations for organizations and service providers in their Issue Brief, the Alzheimer’s Association and SAGE suggest:

To read more from this survey and data results, click here.