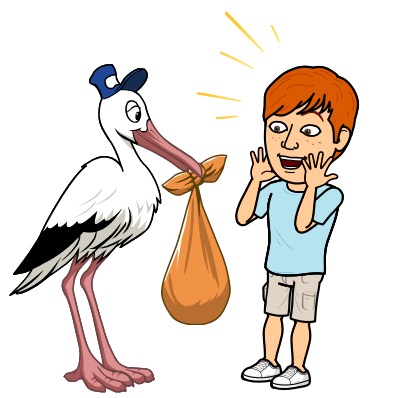 The Ginger Gent is Seeing Double!

Happy September from the Ginger Gentleman! If you are like us you’ll be wondering where the heck the summer got to this year. It may have felt super short, but in that time our family has been super productive. Besides the fact that The Gent grew two inches, he also processed some challenging new realities. From the time my wife passed away my son was slated to be an only child, and I was good with that. Even though she and I had intended for him to have a sibling I saw that as a foregone conclusion. However as we celebrate our first year in our new house I can’t believe it has been that long, and that our circumstances have changed so much.

Last September we were able to sell our rapidly decaying house and purchase a triplex with a close friend. As co-owners we tackled the headaches and joys of house ownership, and something else. All summer there was a little something cooking up in the oven, and I certainly don’t mean my oven. My friend decided that she wanted to become a mother via artificial insemination. After a long labour we have – if you can believe it- a new LITTLE GINGER man in the house and one very proud first time mama! 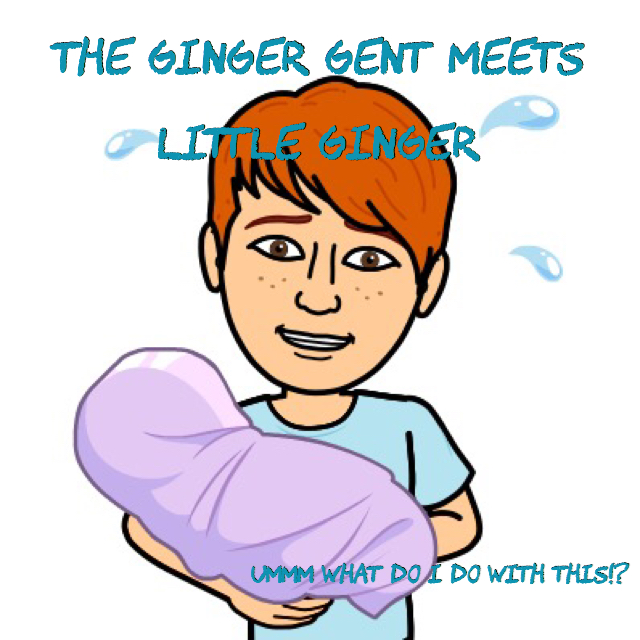 This means that the now bigger than his smaller counterpart Ginger Gent has a pseudo-sibling which I figured was the perfect way to make that happen. He knew his auntie became pregnant from artificial insemination, he could obviously understand that, heck he explained how babies are made with magical ingredients to the rest of his daycare. However, reality hit home when the new very real three-dimensional little human arrived in our house. I can’t fault him for being lukewarm to the idea, as I myself had a way worse reaction when my sister arrived. Given she and I were both adopted and I didn’t really get what was happening until she actually arrived, I made quite a scene. At least The Gent didn’t dump the baby out of the bassinet and declare himself the one and only baby in the household! 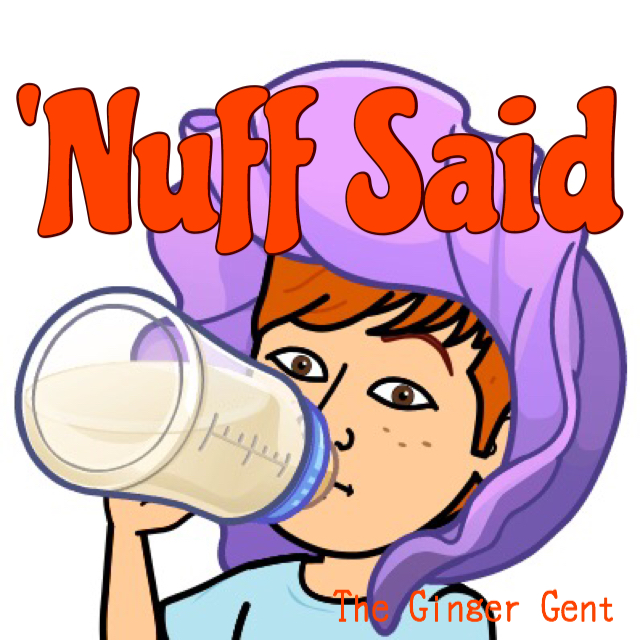 He knew something was coming and my friend and I witnessed a little jealousy and separation anxiety. We talked about a new baby and I told him that everything he was feeling was normal. We focused on the positive aspects of him being the big boy and being trusted with more responsibility. That only got us so far. When the baby arrived he kind of watched it uncertainly from across the room, but did not approach. I don’t know what he expected to come home in the car seat, but it wasn’t the Nintendo he wanted. 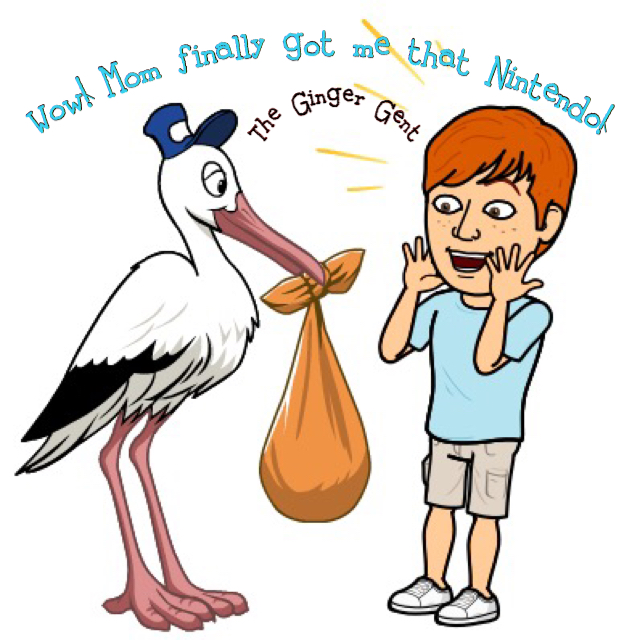 What I did not anticipate was Ginger Juniors reaction to him. Once he could focus more on faces he was fixated on The Gent, watching him with wide eyes of fascination, lending credence to our claim that Ben would be revered by this little new person. The Gent has experienced this with his younger cousin, but now with this baby staring up at him he came to understand it in a whole new way.

Now as Ginger Junior and he spend time together he is getting adept at popping the soother back in and singing little made up songs for him when he starts to fuss. These are tiny but immense victories for a seven year old boy who figured he would be alone in life when it came to brothers or sisters. Now he has his own little person, and even though the diversion of attention from him can make him cranky, he also cannot help loving the new addition to our family.