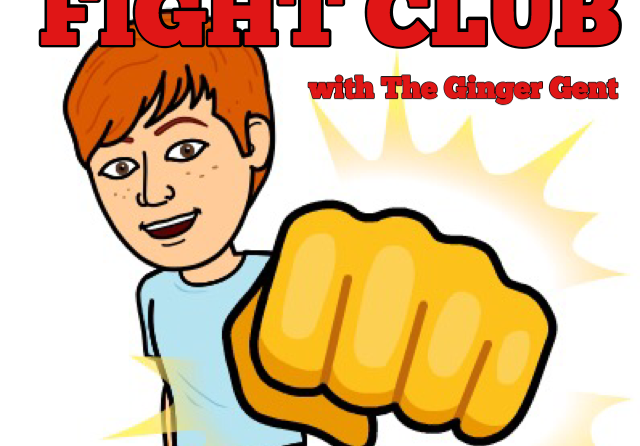 The Ginger Gent Does “Fight Club”

How am I going to do a post on “Fight Club” if the first rule is that we can’t talk about it? So before you call child services let me assure you this post will be totally age appropriate and also, NOT ripe with references to Brad Pitt.  I enrolled The Ginger Gentleman in this extracurricular martial arts training program on the advice of a friend, and I had a feeling this would involve no soap, but many contradictions in terms.

Fight Club at 401 Donlands Ave in Toronto is operated by the quietly astounding Emmanuel Manolakakis – Club Owner & Chief Instructor who teaches Systema, a Russian form of martial arts and self-defense. In the calm and collected manner I have come to admire, he assured me that his focus was to get the kids feeling strong, comfortable and confident in their own bodies, and to listen and respect one another. Over the phone, I told Manny about the tough year behind us with Ben’s ongoing issues with a speech impediment, reading, writing, fine motor skills, focus, and high energy personality. However, as soon as his reassurances came flowing back to me I curled around his words like a cat walking in circles in front of a fireplace. 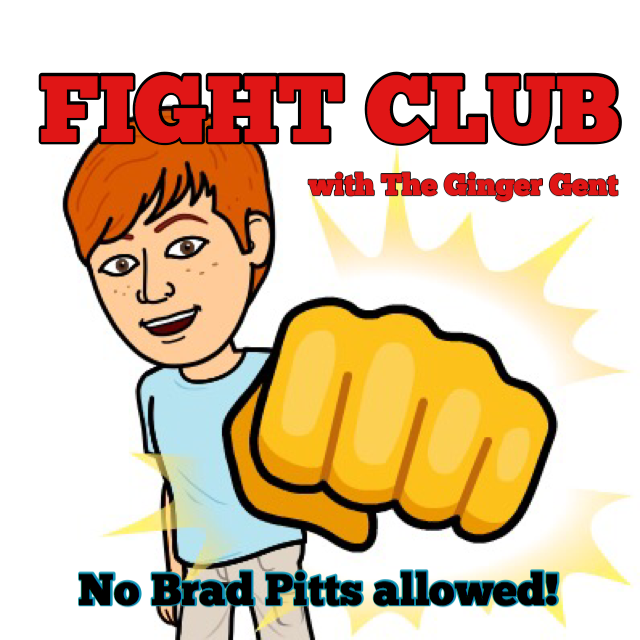 During the first class, it gave me untold joy to see that the only thing on the agenda was to run in a circle until you were paying attention to WHERE you were running and not careen into any of the other kids (it took the full half-hour). When Ben finished he was red-faced, jubilant, and excited to return. To engage the kids Manny never raises his voice above a certain level, requiring attention and respect. He also slowly teaches the kids to respond to outside stimulus. The contradiction is that while in school the policy is simple; keep your hands to yourself. Here Manny is able to show them in a safe environment that physical contact does not have to be alarming or dangerous when you are prepared for it. His goal is to demonstrate to the kids how to respond to opposition and de-escalate confrontation.

No offence to Brad Pitt but doing it his way you only ever end up fighting yourself. In Emmanuel’s club, you don’t win points by taking out your aggression on the other person, you win points by developing your mind-body connection. Ben was in good hands. Sometime later once I saw the increase of his self-confidence and willingness to speak up, I asked Manny about The Gents issues with motor skills. He replied, “Yeah” shrug, “I see what you’re saying but things like this will work themselves out.” 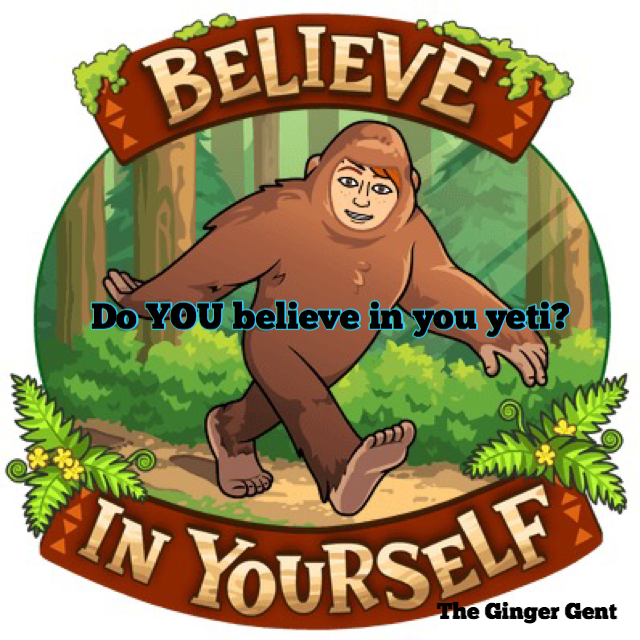 The skill of Manny is in helping people believe in their own abilities. He also makes a person feel heard while de-escalating tension. I now realize how from those first moments of alarm over the phone Manny was effectively deescalating ME! He lives his personal and professional mantras in everyday life. And that is why I take The Gent to Fight Club. Not to sensationalize or glorify conflict, but to prepare for it when confronted. And if you think this is all sensational news, wait until the next post when I tell you about Ben’s archery lessons with Manny, and his Bully Readiness Workshop.

Also, I guess I lied about the Brad Pitt references, but when you are doing a post on “Fight Club” I think it is fair to say that, in the most non-confrontational way possible, that this post had it coming.