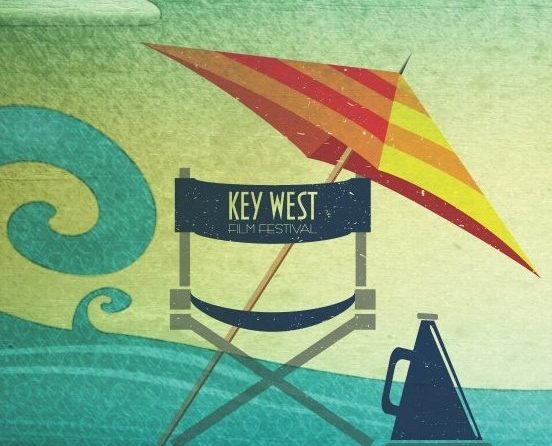 It’s a wrap for the 2018 Key West Film Festival

Across the United States there is a sense of incremental but definite change. A new congressional term has ushered in over 100 women — varied in age, race, sexual orientation, and experiences — into Capitol Hill and a wave of minorities and first timers into state offices across the country. Even the first openly lesbian mayor has now spent several weeks settled into Key West’s highest office. We are now well past a year since the Keys was shook up by Hurricane Irma. Change has come big and small to this southernmost bit of paradise and roughly seven square mile island, leaving some to wonder how this might affect its signature annual Key West Film Festival (KWFF).

One or two familiar faces from over the years are notably absent, and volunteers now comprise a mix of islanders here for close to a decade and some here for a little over a few months. While the screenings are undoubtedly packed, it’s a smaller more intimate crowd that chooses to carry on to the after-parties. However, the Festival, at least for 2018, retains some its best features buoyed by the the dedicated team of organizers plus the quaint small island town buzz that the KWFF is able to tap into every November.

Utilizing the iconic San Carlos Institute on the middle of Duval Street as a home to the spotlight films is smart. How often does one get to view award-winning films in a landmark piece of architecture and Cuban history? More pronounced when the opening night film — Roma — is the first KWFF opening night feature that is largely being released straight to an online streaming platform, a testament to the disruptions tech giants like Netflix have made in the film circuit.

Many of the international and Florida-based shorts also took a stab at unconventionality with notable selections such as Unwelcome, which captured the Syrian refugee crisis from a heart racing and dangerously tight timeline. Similarly, comedy short Man With A Beard turned heads with a quirkier and snappy city tale that relied on subtle inferences to generate the big laughs — traits that may have felt out of place in years prior. Certain animated and artistically stylized submissions further challenged the feel of previous years’ lineups — see Nightlight and My Landline.

Screenings such as Studio 54 served as a fast-paced blast of nostalgia that got the audience buzzing about their own respective former jaunts and soirees across the coasts and Midwest. Floridians were reminded of Key West’s rapidly changing landscape for gay and lesbian nightlife and the surprising contraction of that scene over the past two decades. The similarly themed after-party at popular local establishment Sidebar at Aqua Bar and Nightclub also paid homage to the night’s other big documentary — United Skates — with rollerskating entertainment and hot disco remixes.

As one audience member surmised — “finally, an atypical black [documentary] that is different from the typical black subject matter.” United Skates captured the emotional triumphs and obstructions to a liberating activity — skating — in the black community. It also demonstrated the limits of change as one of its most memorable scenes revealed. That even though there was a two term highly popular black President who ushered in an era of hope, black social injustice still permeates almost every aspect of community and lifestyle. That skating rink owners can still enforce paper thin regulations to eject patrons based on the color of their skin.

This was further echoed at the Closing Night’s Spotlight film — the beautifully adapted If Beale Street Could Talk. Eliciting gasps, cheers, and tears from the movie goers, this crowd favorite storyline of injustice in the black community could easily take place in any decade after the seventies. Some things change but the discrimination against minorities has not — in reality or gripping fiction.

Overall, it appears change has come in some small part to the Key West Film Festival. It is turning a corner in the diversity of the programming, the emphasis placed on fostering future talent, the number of attendees, and its overarching mission. For the 2018 KWFF now seems committed to accepting the inevitability of change and dealing with all the challenges that lie ahead to disrupt the status-quo of the circuit and become the quirkiest and most entertaining film festival in all of Florida.

Check out Key West Film Festival for information on what to expect for 2019.

Kevin Assam has no qualms asking uncomfortable questions and disarming even the most tight lipped of interview subjects. When he is isn’t busy exploring absurd situations he likes to put his penchant for creative content to use. He has a few interesting accomplishments under his imaginary belt. His size 28 pants are tight enough without any waist constricting devices. Ask him about that time he went to Key West.