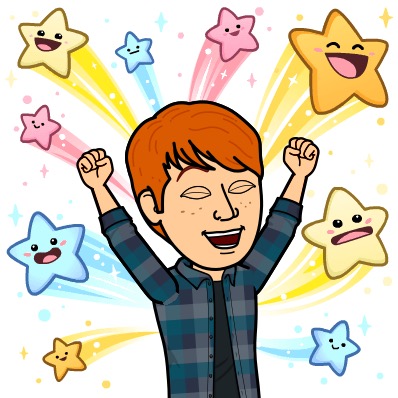 So I love to be proven wrong. Well, no I don’t actually, but sometimes I must admit it has come in useful. Grade one for The Gent was a bit of a struggle, what with focusing on all of the issues that were making things difficult academically. Now however with another great teacher and some delays in meetings to discuss these issues, I could only be anxious for so long, before I relaxed.

Seems to be the same for The Gent. His teacher works one-on-one with him and his classmates that need the individual attention and it seems that while I was waiting for something to happen, something happened. All the educators and specialists I have spoken to in the last year-and-a-half have all said kids blossom in their own time and The Gent’s blossom seems to have gone off with a bang! 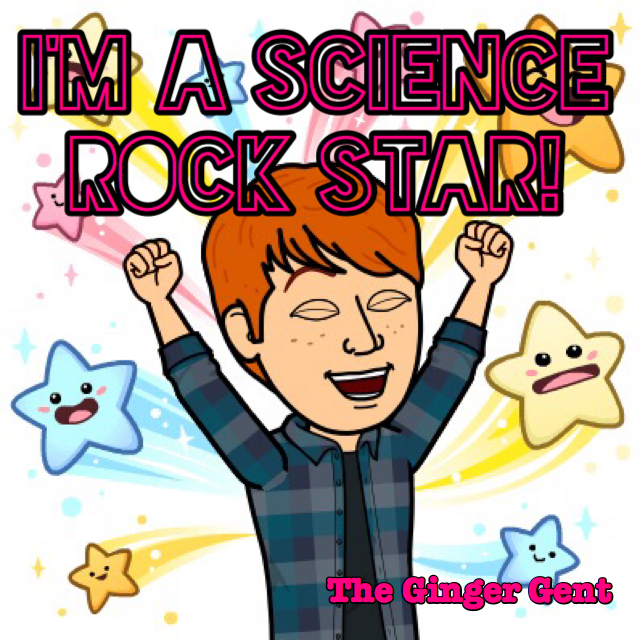 At Christmas dinner, my sister and brother-in-law (both engineers) were asking him about the properties of matter in the forms of liquid, solid, and gas. I admit I was kind of holding my breath as he thought about the answer, but to my surprise, he knew how to describe them, and what happened to them when they change. They were also surprised to hear he knew the answers, but when I thought about it again I remembered that The Gent has always been super excited about The Scientist in the School days and would come home with super fun results to explain to me!

Imagine my delight when The Gent brought home his first “A” and it was on a science test about, you guessed it, liquids, solids, and gasses. The only thing better than that was the beaming look of pride on his face when I told him how extremely proud of him I was!

So, onward and upward with the sky as the limit. Whether he invents a device to repair the ozone layer, a Pogo stick that launches you to the moon, a better way to frost a doughnut, or just a bizarre pet rock, all I care about is that he loves it! 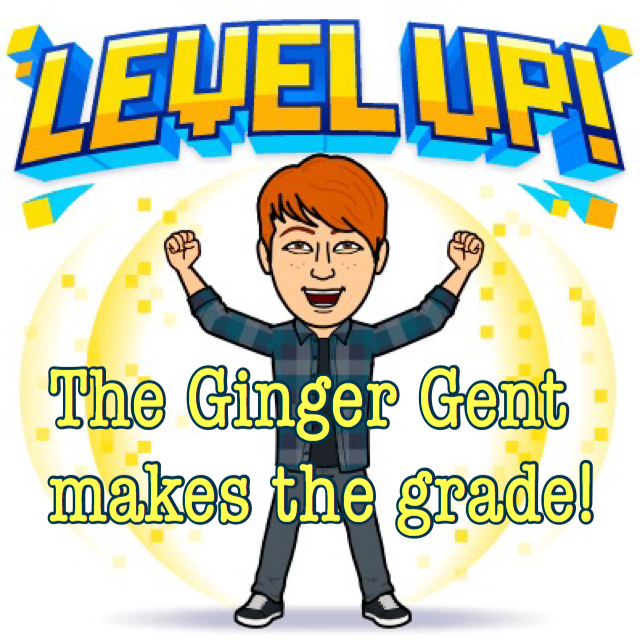