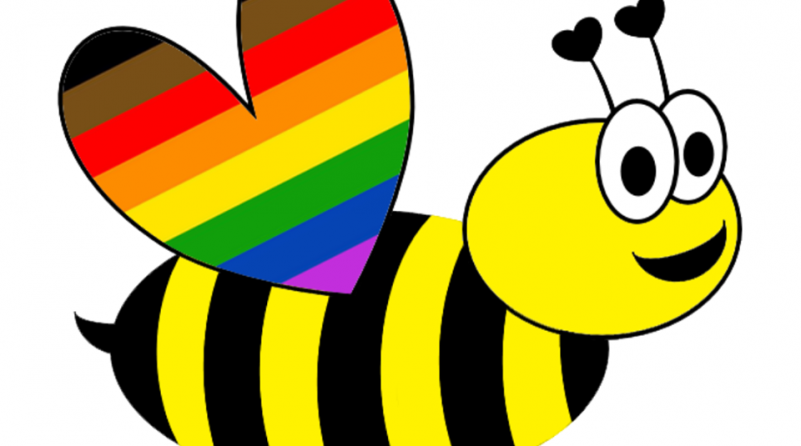 Innisfil Pride gets ready for its inaugural celebrations, without a parade – July 27 and 28, 2019

Simcoe County is about to get a bit more festive and inclusive, as the inaugural edition of Innisfil Pride is set to take place the weekend of July 27th, joining other Pride events already happening in the region – Barrie Pride, taking place Aug 17th, Simcoe Pride , an organization presenting events year-round throughout the county, and Borden Pride Network, an organization putting on events out of CFB Borden.

Innisfil Pride was created by Jake Tucker after realizing the need and want for Pride within the Innisfil area. After careful consideration and conversations with Amanda Wattie for over a year, he enlisted her help to make his vision a reality. The team has growin quickly and are all dedicated to the support and growth of Innisfil Pride.

However, with just a week before the parade date, the organizers received word from the Town of Innisfil that the parade would not be allowed to happen.

Jake Tucker stated, “We’ve accommodated the towns numerous requests over the last month and were in the midst of making additional changes including having both the town and police on the insurance. This would have been completed well over a week before the parade. Unfortunately we were forced to cancel the parade scheduled for July 27, 2019 and told they wanted to have a round-table discussion with us at some point about holding it in the fall. We believe they were worried about tourism traffic but thought we had moved past this issue in the early planning stages with the town in April as we had mutually agreed on a parade earlier on the day and would only be using one side of the street on Innisfil Beach Road.

In regards to our festival location change there were logistical issues imposed on us by the town that made it impossible for us to hold a festival at the Innisfil YMCA. We tried to relocate to the Stroud Arena but were told it was booked for a wedding. We asked twice over a one week period regarding the Cookstown event grounds and after not receiving a response had to move on and find private event grounds. The Arcadian Park & Event Center is a fantastic space that not many are familiar with, but we’re sure if you take the time to come out and enjoy the festival you’ll quickly fall in love with the space as we have

We’ve been planning the parade and festival since April of this year (same month Innisfil Pride was founded) and the flag raising came about shortly after. While trying to save the parade earlier this week, the town finally added the flag raising to their public calendar. Our festival on July 27-28th is not on their calendar currently.”

The flag-raising Monday July 22nd at 10am and the weekend festival July 27-28th are going ahead as planned. The organizers are also in talks with the town to hold a parade sometime in the fall. Let’s hope all goes well!

The Innisfil Pride team was created to support LGBTTIQQ2SA, and welcome everyone with a positive, open and encouraging mindset. As such, members of the team may not identify as LGBTTIQQ2SA, but are advocates and supporters of equal love for all. 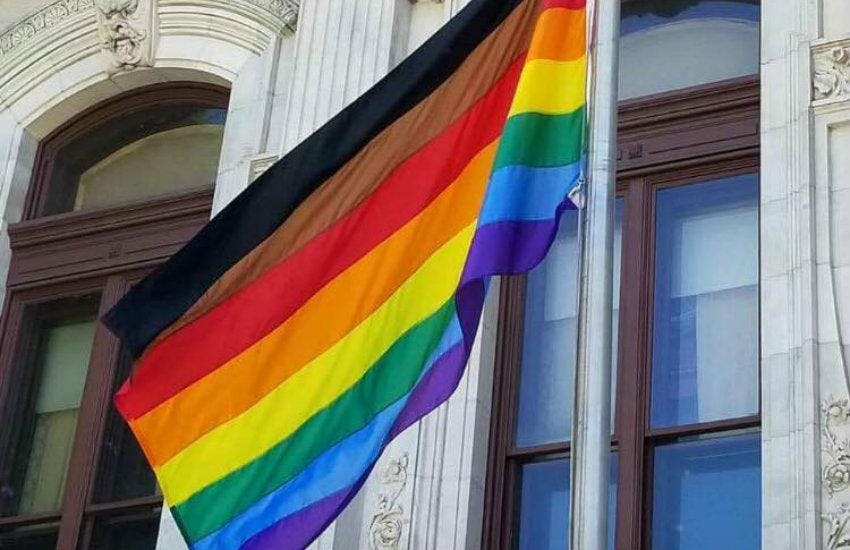 July 27-28, 2019 at the Arcadian Park & Event Center for a weekend of family-friendly activities.

– Saturday & Sunday 6pm-7pm Army of Sass (AOS) will be performing

Other upcoming events in the county include, Pride Prom on August 2nd, and the Simcoe County Pride Awards present their annual Gala on August 10th. Visitors to the area can also check out these groups, events, and resources in the Simcoe / South Georgian Bay area – The Rainbow Club, Georgina Pride, and Gay Simcoe County.