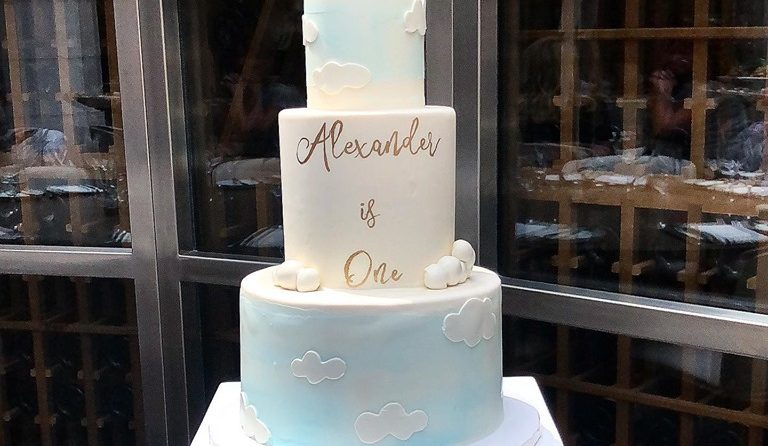 The Divorce Industry Is Changing Fast – What You Need to Know

The nature of marriage is changing given that 41% of marriages are going to end in divorce. With time, it is becoming more socially acceptable to get divorced. Divorce is common, but still very difficult because of the court process. Going through the courts is insanely complicated. It is made even more complex by old school lawyers that make things harder than they need to be to generate larger fees for themselves.

Instead of people spending years in court, there should be a court process that forces mediation and arbitration. Issues could be resolved in a matter of months instead of years. Some law firms are looking for better ways to serve their clients by offering customer service and better prices.

Part of law firms offering better customer service is empowering the client. This is something that most lawyers do the opposite of. They speak down to their clients instead of empowering them. A lot of lawyers ignore their clients. 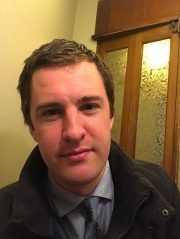 My law firm, ClearWay Law, is planning to be the first 100% online law firm. While there will be massive advantages to working with a lawyer online, there will also be some challenges. According to a Clio report, 55% of clients want to meet with a lawyer face to face to learn about the legal aspects of a case.

Our law firm will have to overcome these challenges by using technology.

According to Stats Canada, in 2016 there were 72,880 same‑sex couples in Canada. Only 33% of all gay partners in Canada in 2016 were married at that time. The province with the highest amount of queer couples was Ontario, at 26,585 (couples.) Quebec had the highest gay percentage of couples, although most queer couples were choosing not to get married.

50% of gay couples lived in Vancouver, Ottawa, Toronto, or Montreal. Only 12% of queer couples decided to have/adopt children.

The number of queer couples in Canada has gone up a lot since 2001. The number of gay couples went up by 12.9%. But if gay couples will get divorced at the same percentage as straight couples, there will be a lot of divorce in the future.

Canada’s statistics seem to be similar to European countries, Australia and the USA.

Alistair Vigier is the CEO of ClearWay Law, a family law firm (www.clearwaylaw.com) with law offices in multiple cities in Canada. In 2017 he won a 30 under 30 award. When not working, Alistair enjoys writing for multiple media including: Canadian Lawyer, Vancouver Sun, Business in Vancouver, Daily Hive, and BC Business.