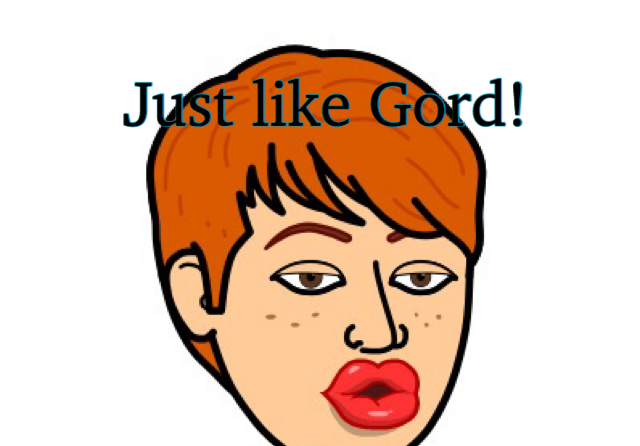 I have read that the late Gord Downie (1964-2017) of The Tragically Hip said I love you…a lot. He apparently was also a lip kisser, similar to our family. We always said hello, goodbye, and sometimes goodnight with a kiss. My sweet little Gentleman still doesn’t mind a lip smooch, but as he is eight and I feel like he is older all the time, that may not last. In any case the intimacy of this kind of personal greeting is such an open-hearted gesture, and when he allows me to hug and kiss him my heart goes to mush every time. This morning when he crept into my room before the alarm went off and snuggled in beside me, we watched some of my speech that was filmed at a motivational speaker event called, Spoken Lives. When it was over he hugged me tight, kissed my temple and said, “Mom, I love you.  I am so proud of you.” Melt, melt, melt. 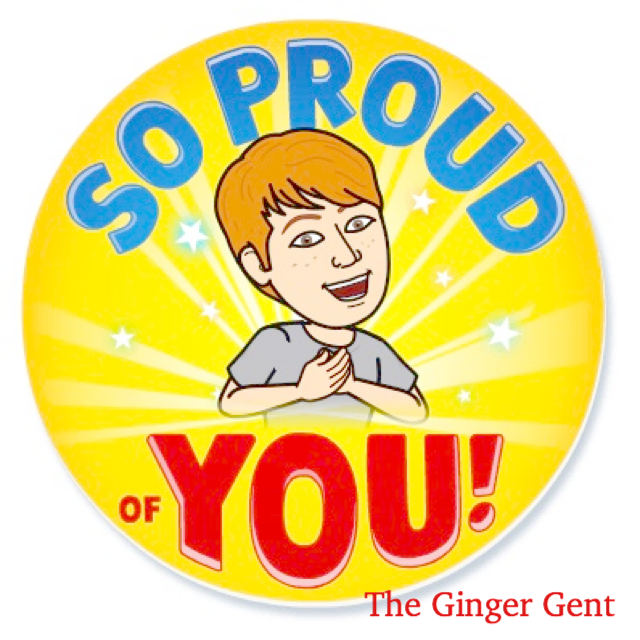 With the Gent, I have really tried to encourage the expression of feelings, the acknowledgement of gratitude, and the importance of communication and physical affection. When I heard that the Before You Go opinion piece in Maclean’s Magazine was started by inspiration gleaned from Downie, I thought yes, it is so important to make your feelings known to those you love. I also thought what a beautiful way it was to pay tribute to a great person, and create a collection of letters of gratitude and love.

In the article Before you go: why don’t we publicly express love Evan Solomon tells us about its genesis:

“My editor at Maclean’s said I should write some “this is why I love you” letters to the people in my life. “Call the series, ‘Before you go…’ ” she said, which is basically the whole point. It’s time to reverse-engineer a world that socializes pain and privatizes love. That doesn’t just mean writing open letters or doing something public—though arguably the world could use a lot more that—but at least taking the time to say thanks, to say I love you, in a more detailed way, to the people we love. You know, before they go…”.

In a nutshell, that is why I wrote a letter to my son. I had written a letter to my wife, but the stipulation was that it had to be to someone who was not deceased. There were certainly lots of things I wish I would have had time to tell Kara before she died, but as death happened by surprise I did not get the chance. However this was something I could do, so I did and I sent it in. And you know what? They loved my letter and it was published in print on newsstands Thursday October 3rd 2019. I hope you enjoy the letter which will also be posted here on the Maclean’s website.

Read all the lovey letters full of heart and healing and maybe write one of your own. Also, please tell the people you love in your life what they mean to you, as you may have a long time with them, or perhaps only a short while. Either way, when you tell someone your feelings, the love flows in both directions. 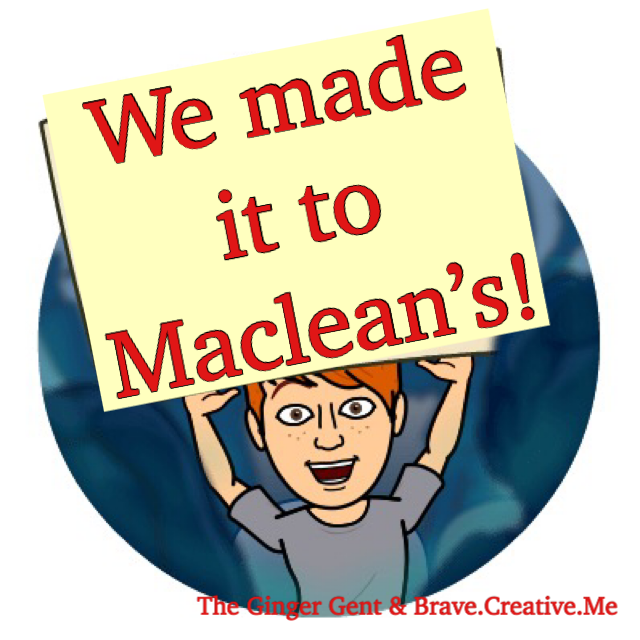