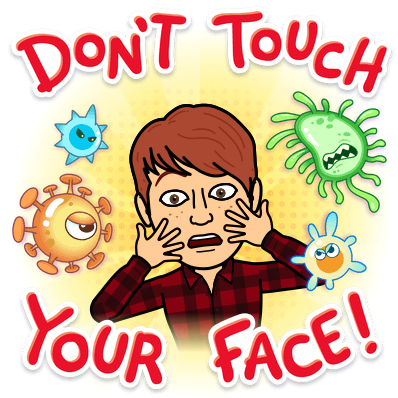 So I took the kids to a graveyard today. Yup, you heard what I said. We had a great time, there were big rolling hills for The Gent to scooter down, gravestone names to be read, and some time in the morning to kill. No pun intended.

However I should back up a bit, as it seems weird to begin at the end…pun intended. I have learned over the last 9 years (yes The Gent just turned 9) that going with the flow is the best way to navigate life with kids. However, it seems like a contraindication to the parental prescription that structure needs to happen in the same breath. 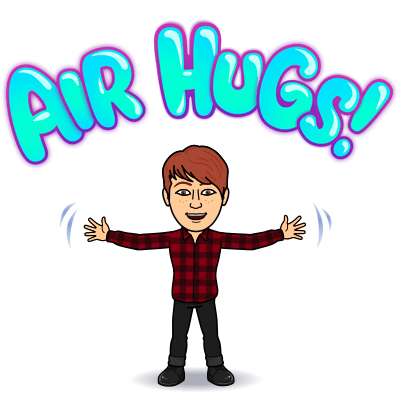 Of course with all that’s going on, our trip to Mexico was cancelled, so we planned for our social distancing stint. We would be spending lots of quality time together with air hugs for the rest of the world. Life has changed a lot. My friend works on-line from 9-to-5 hoping that the computer won’t alter her brain, and I have both The Gent and the toddler. E-gads! It has taken a few weeks to reach acceptance, but the true plan is now finally being put into action.

I had a brainstorming session with The Gent and had all these ideas to head panic off at the pass. However, inevitably I panicked. I couldn’t avoid it, and I guess with the universe putting a big pause button on the world avoiding anything, much less your emotions is not the point. So I panicked gloriously, had a few nights of evil dreams, cried a whole lot and woke up this morning with the KISS acronym on my lips (Keep It Simple Silly) or SMART (Sustainable Measurable Achievable Realistic Timely) goals. One of those goals was having two kids wash their hands, and even more challenging not touch their faces!

So I realized that was just too much pressure on someone who is parenting so much. I have to really plan ahead to shower and get my own work done, plus laundry, dishes and closet cleaning. I realized I needed a theme we could all work with per day. Today it was creativity. Ben was uber patient as I did yoga and wrote in the morning before the baby woke up. Then I felt so great after a little self-expression that I happily played the reinvented version of a D&D game he made up. I killed two goblins and a Chimera with a flaming water gun! That is almost as good as the time I was a Dwarf named Beer Bottom and killed a wizard by having Ben’s attack squirrel run up his pant leg and bite the wizard where it counts. I’m creative, what can I say.

So when recess time came and the boys were starting to pick on each other I marched them down the street and said why not. We need to go somewhere new every day in the neighbourhood (at an appropriate social distance from our neighbours) so no one gets bored or frustrated. 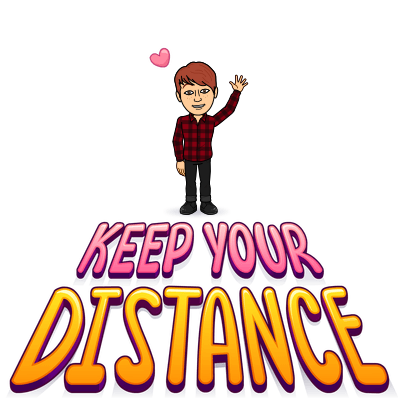 Funny enough going to the graveyard was actually the best decision I made all day. It was so peaceful and quiet in there even though, and I should not have been surprised, it was littered with other kids on scooters and in strollers as well as dogs and their owners. We read gravestones and street signs and had a bit of a conversation about death. There were also so many beautiful trees, and I would like to go back in there with my tree book so we can do some identification.

We also found all of the graves belonging to the military persons. I told Ben these were the markers of the men and women who gave their lives for the way of life we now enjoy. It seems somehow appropriately ironic that Canadians are now trying to fight to protect the generation of people who actually remember and lived through some of those wars.

So as the end of the day has come and I am dog-tired, I realize I need much more sleep than I am letting myself have. So parents, be nice to yourself as there is an enormous amount of pressure to get through this unscathed. You are not alone, and together we will parent our way through this pandemic, and with luck show our kids how to be grateful for every passing day. And wash their hands…for 20 seconds! 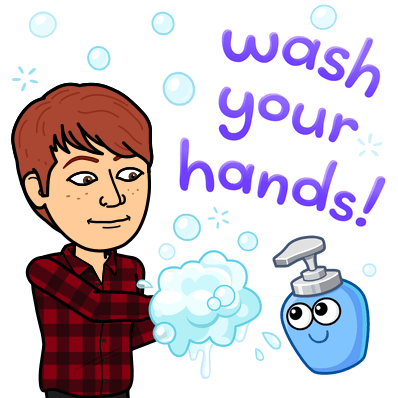