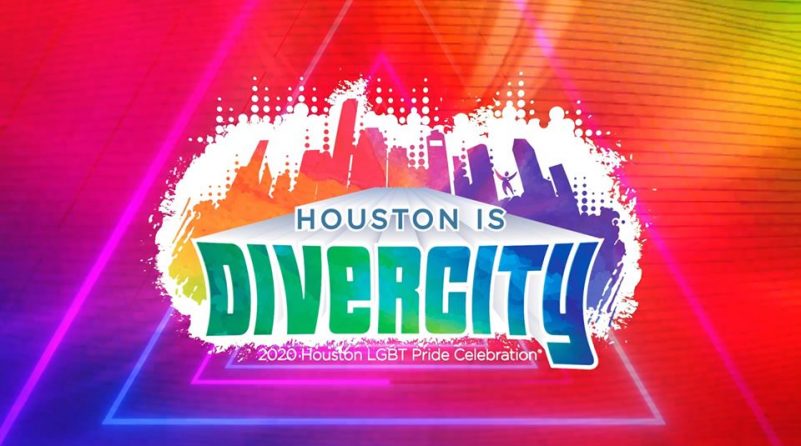 While the world is still in the throes of a pandemic with many countries still in lockdown or self-isolating, the United States are one of several countries beginning to ease restrictions and let some non-essential businesses reopen. Yet, there’s no official word as to how bars, restaurants, and large scale entertainment events are going to be handled at this point. In the U.S. the decisions have been handed down to the local state governors to make decisions, and Texas was one of the first states to jump aboard with resuming operations.

As well, with many worldwide Pride events being held during the month of June, most have decided to cancel or postpone the festivities, and are joining a growing list of Global Pride, happening on June 27, 2020. It’s gaining so much momentum that even Time Magazine wrote a piece on it. 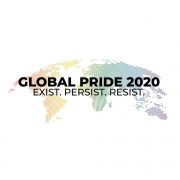 Houston was one of the last cities to actually change their dates, which as of the beginning of May was still ago for their 11th annual 2020 Pride Houston festival scheduled to take place on the weekend of June 27th.  However, they have now officially issued a statement stating it’s been posponed until fall. Check their official Facebook page for the latest news. This year’s theme is #Divercity, and admittance to both the festival and parade is free, however there are always plenty of parties throughout the city that may require tickets.

Prior to the last minute postponement, the organization provided the following statement with regard to their event. “We are closely monitoring the situation and complying with all city, county, state and federal guidelines. Our team meets regularly and is discussing any updates to this pandemic and how it will affect our work. Our NUMBER ONE priority is the safety and health of all of our patrons so we plan to reassess our situation in the coming weeks as we wait for new data and instruction from our elected abd health officials.” As of now, no set date in the fall has been announced.

There is a common misconception that Texas has more conservative views, however Houston itself is quite liberal, and even voted in a lesbian Mayor. Their tourism bureau, Visit Houston, is also very active and welcoming with a level of dedication toward the LGBTQ traveller that goes far beyond the Pride festival itself. They even have a dedicated LGBTQ site, My Gay Houston,that was created 10 years ago.

As a cosmopolitan city that blends Western, Southern and international heritage and style, Houston defies the Texas norm. Houston has been one of America’s great boomtowns of the past decade, creating a cultural hub for the largest LGBTQ community in Texas.

Houston’s distinctive neighborhoods, including queer-friendly Montrose and up-and-coming Midtown, have seen big changes for the better, helping turn the nation’s fourth-largest city into a lively and downright stylish getaway. 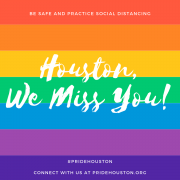 So time will tell whether Pride Houston will actually take place this year, and if it does, how different will it be from previous years, and what will attendance be like? Will it be mostly the locals who join the celebrations if travel restrictions are not fully lifted by then? Or will they become yet another Pride celebration having to join Global Pride digitally this year.

Either way, Houston is a great city to visit, and if you don’t make it down for Pride this year, there’s always next year, or any other time of the year once we all begin travelling again!