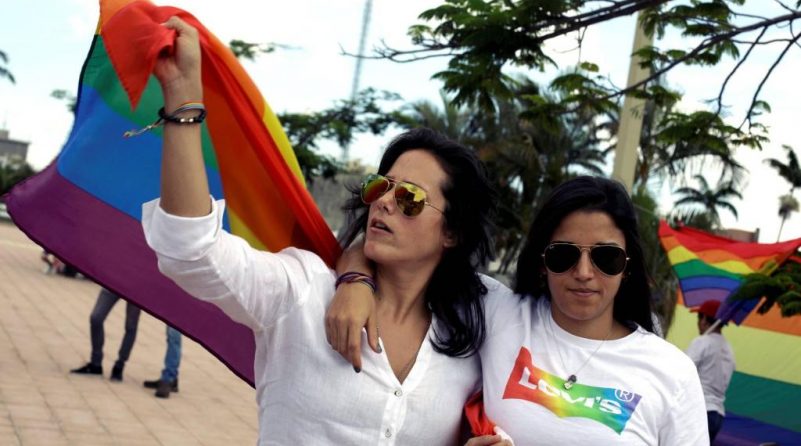 On August 8, 2018, the Supreme Court of Costa Rica declared the sections of the Family Code prohibiting same-sex marriage to be unconstitutional, and gave the Legislative Assembly 18 months to reform the law accordingly, otherwise the ban would be abolished automatically. The ruling was published in the judicial bulletin on November 26, 2018, exactly 18 months to the day that same-sex marriage is set to be legalized in the country starting on May 26, 2020 when the Civil Registry is expected to begin processing the first registrations of couples.

As of the beginning of this month there were 54 registration requests pending by same-sex marriages which have not yet been registered. Luis Guillermo Chinchilla, senior civil officer of the Tribunal Supremo de Elecciones (TSE), to which the Civil Registry is attached, assured that the necessary changes have been made.

Legalizing gay marriage was a major campaign promise by President Carlos Alvarado Quesada, who took office in May 2018. He tweeted, “It is only a matter of time before full equality of rights becomes a reality.”

Costa Rica saw its first same-sex marriage in 2015. The couple, Laura Florez-Estrada and Jasmine Elizondo, were able to marry due to a clerical error where one of the partners was accidentally recorded as the opposite gender. In February 2019, the Government dropped a court case against the couple.

Without any unforeseen backlash or legal ramifications, LGBT+ couples will soon have the same rights as their heterosexual counterparts to marry the ones they love.