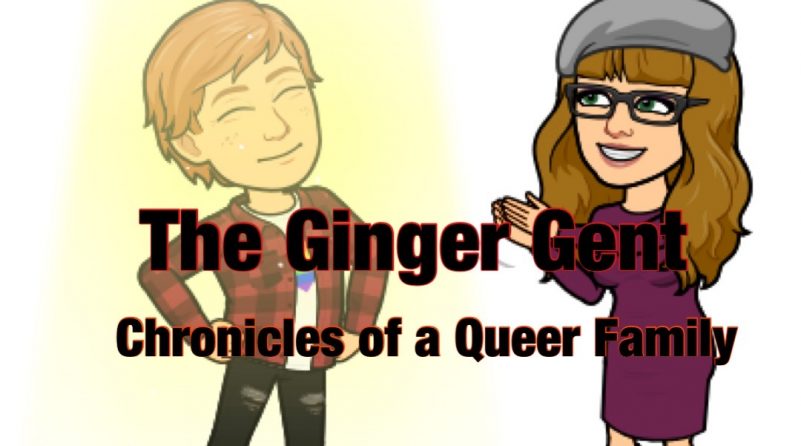 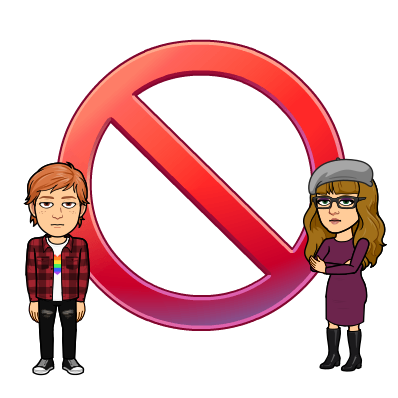 Privacy. In general terms it is the right to be left alone, free from interference or intrusion. This March the Gent turns the big 1-0, and privacy is a topic in this house. Functioning as a family of four with Erin and her ginger son during the pandemic has made things better. The kids have an ongoing opportunity to learn how to share, and Erin and I have the opportunity to structure meal times, diet, and exercise in a way that holds us together. However a person just needs their own space sometimes, especially being stuck in a house together. So learning to respect one another’s personal space is something that The Gent is starting to understand.

He is not likely to drop trousers wherever he likes, and mostly prefers to change alone. It is a milestone and I am trying not to think of the times he will turn 11, 12 and 13, but boy they will arrive! Hence the need to establish expectations around personal space. I used a long narrow table to create a desk right by the front window to put my laptop and books on.  My heart fills up when I sit at that space, because it’s only mine, and Ben has to make an effort to ask permission to use my supplies. When he goes online I have also recently been journaling in my room every day, at the beautiful secretary desk that belonged to my grandmother. 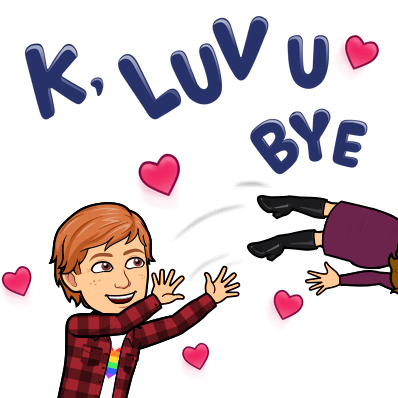 Ben is trying to reinforce his own boundaries as well. The special toys that he lends, and the times the toddler wants to go in his room. It is a great opportunity for me to liken his desire for private space to mine. Setting boundaries for myself really began with the fort. My bed is perched up high on a box spring, I call it my princess and the pea bed. The kids love to jump and roll in it, which I didn’t mind as much, however on the side of the bed closest to the wall it creates a nice little tunnel that Ben would roof with my pillows and blankets, and inhabit with a shit ton of his toys. They were everywhere, so one day I outlawed it. No tunnel, no toys, and no rolling in the bed. 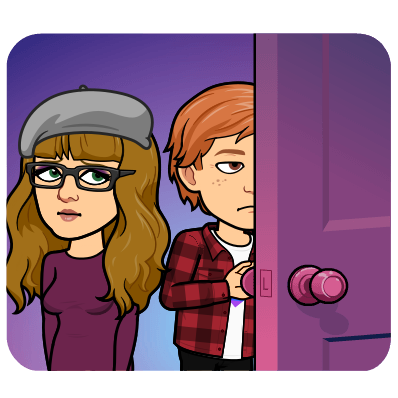 The solution came to me a while ago, when I was reading The DaVinci Code by Dan Brown. In it, the Grandfather character establishes a rule with his granddaughter for privacy. They hang a rose above their door. Roses are a symbol for secrecy. Brown used the term “sub-rosa”, meaning under the rose, from ancient times. In the Middle Ages they hung roses from the ceilings at private meetings to convey that everyone under the roses were sworn to secrecy.

With all this in mind I asked Ben if he had to pick a symbol for privacy, what it would be? Being the Middle Age loving boy that he is, he said a shield, and that really resonated with me as well. Shields are a symbol of defense, protection, and concealment. They were decorated using lightening bolts or arrows to convey power, and then later family coat-of-arms were created to declare their honour and protection of their family. It’s always more enjoyable to collaborate with Ben than to try and work against him, so I said yes we could use shields as a symbol of privacy for our bedroom doors.  When I told him more about the “sub-rosa” he said, “Our coat-of-arms could be a rose crossed with a sword.” Genius Ben, pure genius! 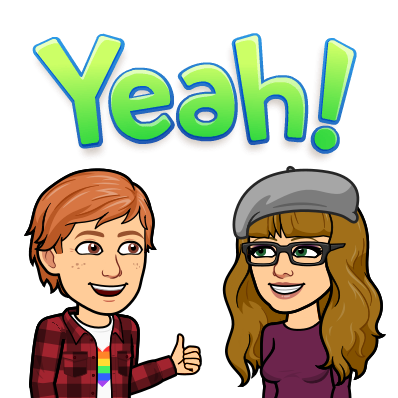