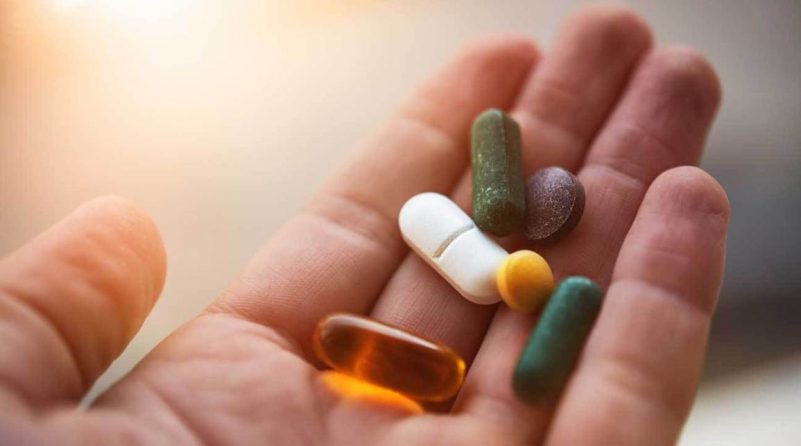 Pharmacare – Why I Need Help (Part 1)

I’ve honestly had a lot of trouble writing this article on Pharmacare, yet it’s too important to not think about. I know many people really do not read or seek information they need to make an informed decision. Many folks just read the headline, and assume the rest, making many comments without value because of the lack of knowledge on the subject.

I thought I should tell my story for once. I’m going to write this in parts as it’s quite complicated, and governments are challenging when trying to find answers. Plus, pointing fingers is funny as heck but frustrating.

As we get older, our health does some strange things sometimes, and the health challenges that appear later in life can be a result from when were younger. I am 53 years old Pigeon, and working to stay as healthy as possible, but the older I seem to get, the more pills I seem to need.

I now take a about 8 pills a day, with one that keeps me alive and prevents me from going into the  hospital for expensive care that could end up costing millions. This pill I take once a day costs $1,464 per month, which is approximately $18K per year. This does not include the cost of everything else.

Now, this cost was easy to manage a few years ago, but now that I do not have work benefits, I need to rely on Trillium Drug Benefits to maintain my overall health. This pill is needed to help me stay out of the hospital where treatment would cost over a million dollars to recover, and to only end up back in hospital again without this pill. My income has dropped to half of what it used to be. yet my deductible (my portion to pay on Trillium Plan) seems to keep going up. Right now, my deductible is the cost of the pill. Do you see the issue here Pigeon?

I have called Trillium and written to them, but no one seems to be able to answer the question of how do I afford $1,464 a month for a pill so I can stay alive, while I pay for a mortgage, car, food, hydro, phone etc? It’s impossible. I tried a reassessment, which only made my deductible worse.

The issue here is many people seem to think that we can just get our drugs for free under the program, and this is not the case. I cannot use Social Services because I have an income. I cannot get my drugs covered because I have no benefits. Premier Ford, has made it so the deductible gets bigger to ease tax breaks on big corporations, like Walmart etc. Yet, my life could end because of this if I do not take one pill a day. And it seems other than my family and my partner, no one cares.

The Liberal Party has promised a national pharmacare plan since 1997. Again, during the last federal election 2020 Pharmacare was a topic of discussion, and again a promise was made.

The NDP put forth a Private Members Bill Bill C-213, the “Canada Pharmacare Act” tabled by veteran B.C. MP Peter Julian, which of course was defeated by Conservatives and Liberal Parties working against the plan.

Here is the “T” on this that many folks are missing. The NDP goal, or as it appears to me, was that they were trying to create structure and move pharmacare into the new budget. However, what many people do not know, is that when funding is involved, a private member’s bill cannot become law. It takes other acts of parliament to make this a law.

The NDP made a push to hold the Liberals accountable of their promise for a national pharmacare plan, which was also outlined in a report by Dr Erick Hoskins who was commissioned by the Liberal Party.

I did reach out to all parties about this very issue and got some answers.

The NDP said the following:

“With 1 in 5 Canadians unable to afford the medication their doctors prescribe, and COVID exposing the gaps in our healthcare, a national universal public pharmacare program is needed now more than ever.

Last month, Liberals and Conservatives voted against the NDP’s Bill C-213, an act to enact the Canada Pharmacare Act which lays out the path to establishing a universal, single-payer, comprehensive and public pharmacare plan.

This legislation was a first step to making the implementation of pharmacare a reality. If the Liberals wanted to help Canadian families, they could have worked with us to deliver the universal pharmacare plan people need. Instead, they voted down the bill.

And with polls showing that Canadians overwhelmingly support pharmacare (88 percent support), this newfound opposition by Prime Minister Trudeau and his Liberal MPs remains even more baffling. In addition, our bill is based on the principles of the Canada Health Act and follows recommendations of the Liberals government’s own Hoskins’ report.

Once implemented, a pharmacare plan would be free for Canadians, make emergency wait times shorter, free-up more hospital beds for those who need them, and save governments more than $4.2 Billion. Our plan would save families more than $500 a year on average, whether they have insurance or not, and save employers $600 a year per insured worker.

While the Liberals are trying to find a way out of pharmacare to protect the profits of big pharmaceutical and insurance companies, we are fighting for Canadians.”

I did call around Pigeon and spoke to one insider in the Liberal Party who informed me of the following; “Prime Minister Justin Trudeau has been trying to engage the Premiers of all provinces and territories, but Conservative Premiers like Doug Ford and Jason Kenny are completely against an idea of pharmacare, and we need the Premiers on board.”

Now Pigeons, this gets better still. Tune in next week for Part 2.