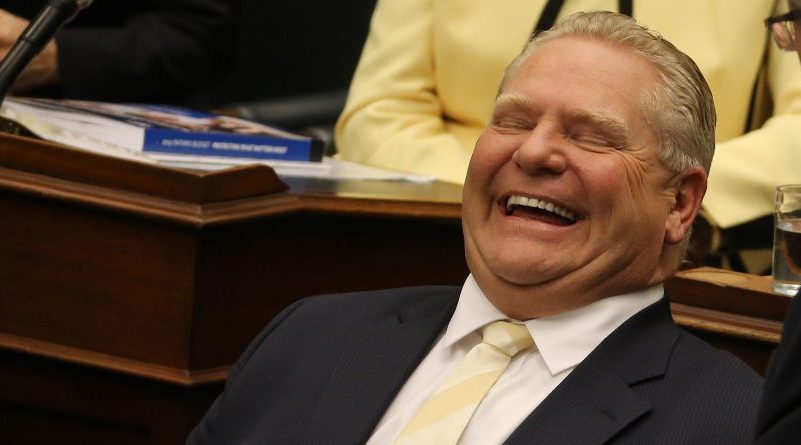 Pharmacare – Why I need help (Part 3)

Sorry Pigeons, there was a little gap here from last week as it was Easter weekend, and to be quite honest with you, I just was not feeling the energy to write. I am sure many of you are probably feeling the same way these days.

Another lockdown, that has me more confused than before. But here we are trying to make sense of pharmacare, which we clearly need. Plus, the Federal Liberals and NDP had their convention this weekend, so it was worth the wait to see how that turned out.

Let us be truly honest, many folks do not understand politics let alone pharmacare, and many have no idea what it does for the economy and how it helps you no matter your income level. Not to mention the savings it creates on healthcare overall.

We know that Prime Minister Trudeau has promised pharmacare. There are some steps to move in that direction. Cole Davidson, Press Secretary for Federal Minister Harju, said the following:

“No Canadian should have to choose between paying for prescriptions and putting food on the table. That is why we have done more than any government in a generation to lower drug prices, including introducing new rules on patented drugs. We are committed to working collaboratively with willing jurisdictions to develop a national, universal pharmacare program, but we will not get there by imposing criteria on provinces and territories. Unilateral federal action to impose a national pharmacare program overlooks the key role that provinces and territories play in delivering healthcare, and the wealth of experience they have built up across the country. We’re establishing a transition office to create a new Canada Drug Agency and national formulary, while investing $1 billion over two years to help Canadians with rare diseases get access to the medications they need as we continue to work with provinces and territories on a national, universal pharmacare program.”

We know pharmacare is generally supported by many Canadians, but why is it not supported by people like Doug Ford and Jason Kenny? It is an action that defies logic. Ford and Kenny kept saying that they want to save money for taxpayers. I personally do not understand how pharmacare is not saving money. Any idea Pigeon?

We reached out to Pigeon Premier Doug Ford several times through emails and phone calls, but we never received any answer, which did not seem to surprise us. A few months ago he found out we were part of the 2SLGBTQ+ community, and all communicating with us seemed to stop.

We did hear back from the Ontario NDP Health Critic, MPP France Gelinas who said the following:

“We share in the federal NDP’s disappointment that Justin Trudeau’s Liberals said no to pharmacare. The federal Liberals have been promising pharmacare for many years, and it is a weak excuse to give up just because Doug Ford does not support it.

It is not a surprise that Doug Ford does not support pharmacare. Before the pandemic he was taking away support for services like public health, instead of investing in them. No one should have to go without medicine because they cannot afford to fill their prescription, which is why Ontario’s New Democrats have long been committed to establishing pharmacare, a drug plan that covers everyone in our province. If Doug Ford and Justin Trudeau will not do it, an NDP government in Ontario will.”

All political parties both federally and in the province of Ontario, support the concept of pharmacare in Canada, except one party, which you guessed it, is the Conservative Tories. Are we surprised? Not at all, because if you watch how they have operated during the pandemic, you can clearly see they do not care about actual people and small businesses in this country.

Pigeon, how about you do something about this? How about you take a few minutes and write to Premier Ford and Prime Minister Trudeau and just say, “We support pharmacare and it’s time to make it happen.“ Then just sign it. It really is that simple, or you can just call your local MP and MPP and just say it, whatever makes it easy for you Pigeon. Time to step up Pigeon and change something.