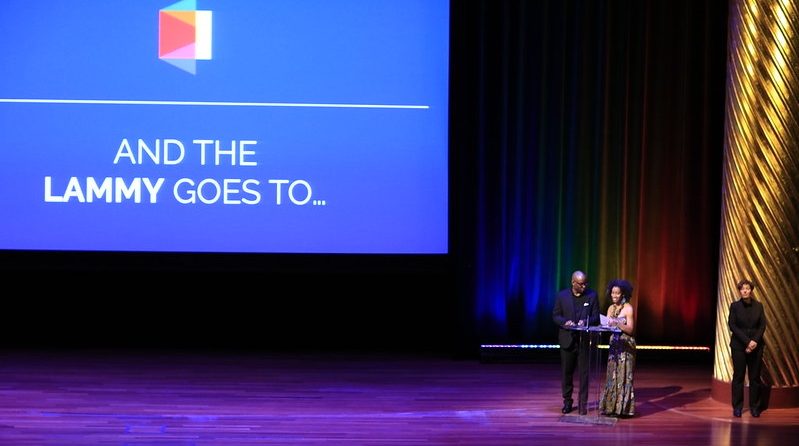 Lambda Literary, the nation’s premier LGBTQ literary organization, has announced the finalists of the 33rd Annual Lambda Literary Awards (a.k.a. the “Lammys”). Winners will be announced at a  virtual ceremony on June 1, which is free for all to watch. The event will also be captioned and include live ASL interpretation.

Created over thirty years ago to recognize the crucial role LGBTQ writers play in shaping the world, the Lammys celebrate the very best in LGBTQ literature. Since the inception of the Lammys in 1989, more than 3,500 books have been named finalist or winner, an imprimatur that bookstores, libraries, and individuals use to stock their shelves.

Notable in this year’s finalists is the depth and breadth of books for young people, which give LGBTQ youth a sense of belonging and teach those who are not LGBTQ how to respect those who are. Reflecting the increasing availability of and appetite for books featuring LGBTQ characters, Lambda Literary gives awards in two categories for younger readers: LGBTQ Young Adult and LGBTQ Children’s/Middle Grade.

Exemplifying how queer literature is far from monolithic, the Lammys celebrate books across 24 categories, and feature works by debut authors, self-published authors, and writers from both big and small presses.

“By celebrating LGBTQ books, we celebrate LGBTQ life,” said Sue Landers, executive director of Lambda Literary, “and as a community often under threat of legislative and actual violence, the Lammys offer a rare and necessary space where we come together in joy.”

The Awards will feature a performance by Meshell Ndegeocello, along with special guests that include Torrey Peters and Alan Hollinghurst, among others. The event is open to the public, with a suggested donation of $25. Proceeds benefit Lambda Literary’s educational programs for LGBTQ young people and emerging writers. 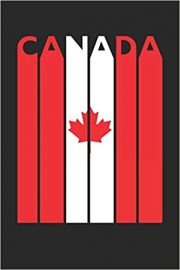 For readers up here north of the border, here are the Canadian contingent of authors who have been nominated this year.

A History of My Brief Body by Billy-Ray Belcourt, nominated in Gay memoir/biography

Beyond Survival: Strategies and Stories from the Transformative Justice Movement, edited by Leah Lakshmi Piepzna-Samarasinha and Ejeris Dixon, nominated in LGBTQ Anthology

Love after the End: An Anthology of Two-Spirit and Indigiqueer Speculative Fiction, edited by Joshua Whitehead, nominated in LGBTQ Anthology

The Nerves by Lena Suski and Smut Peddlers, nominated in LGBTQ Erotica

Lambda Literary nurtures and advocates for LGBTQ writers, elevating the impact of their words to create community, preserve our legacies, and affirm the value of our stories and our lives. Our programs include the Lambda Literary Awards, the Writers Retreat for Emerging LGBTQ Voices, LGBTQ Writers in Schools, Lambda LitFest, and the Lambda Literary Review.

Register now to attend the LIVE online Lammy award ceremony on Tuesday, June 1st at 7 pm ET: https://www.lambdaliterary.org/awards/current-finalists/ and be among the first to know who wins! Hope to see you there!