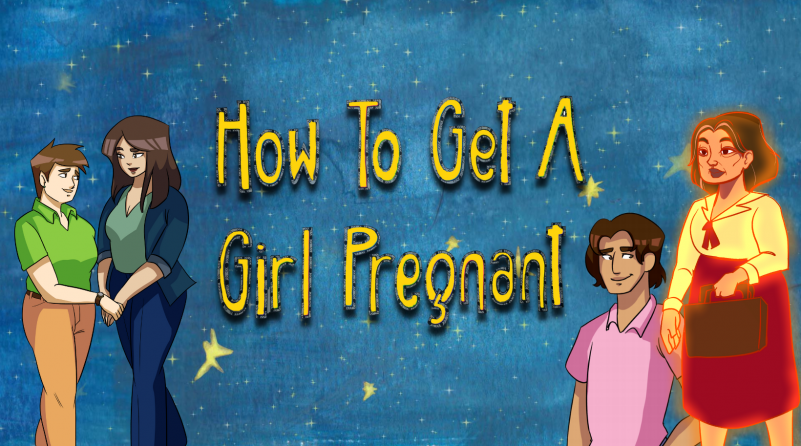 There are a lot of assumptions when it comes to procreation and it can be complicated even when it is a stereotypically hetero-normative individual or couple. I was adopted because my mother couldn’t have a child, and I used a sperm donor so my female partner and I could have a child. These methods are getting more and more normalized, but what happens when a trans/butch lesbian wants to have a baby? 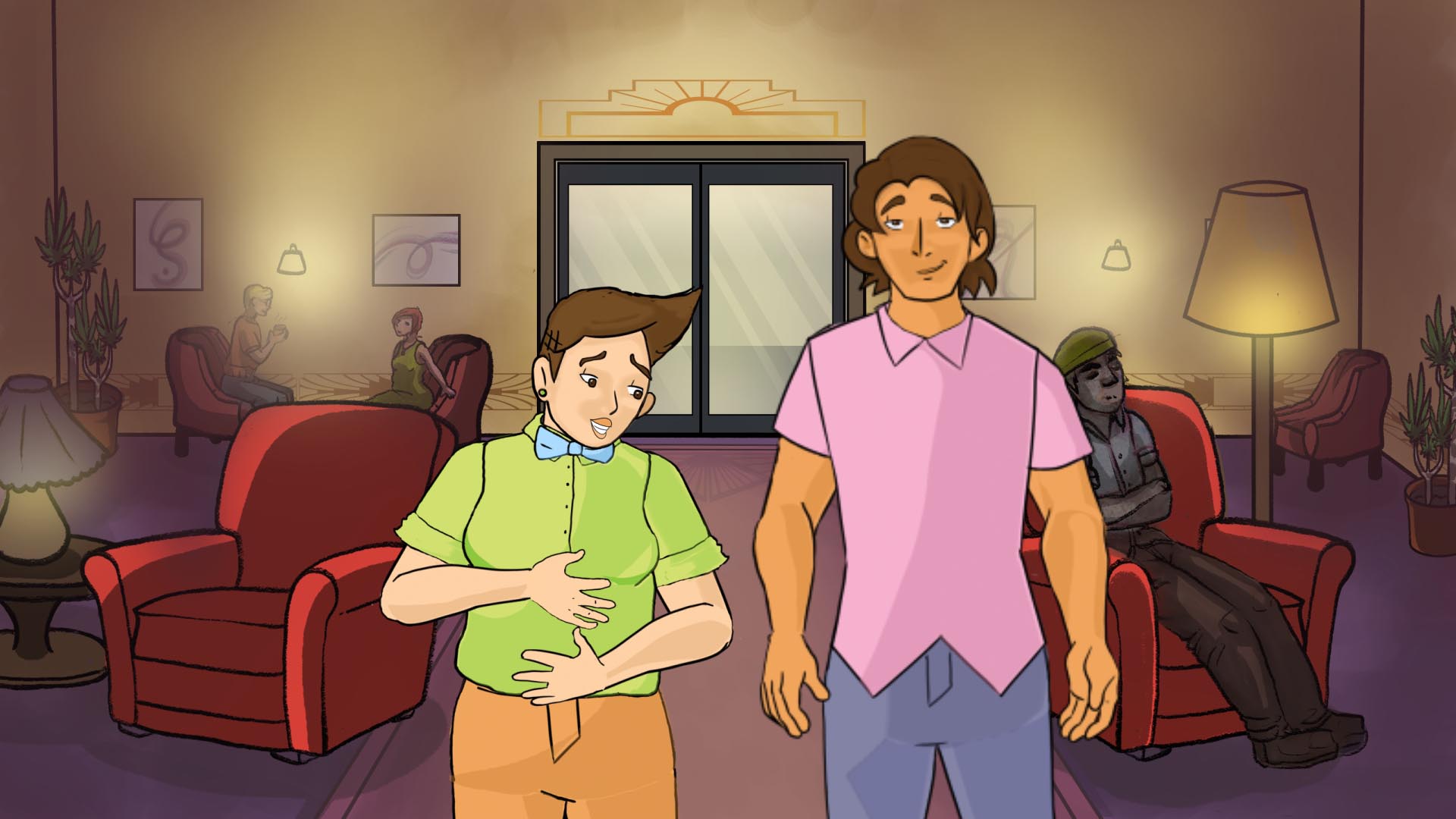 In the queer community just as in the heterosexual community, there are certain expectations and presumptions about how a person presents as queer, including gender and orientation. That follows that there are also expectations about who can be a legitimate mother, especially when main character Alex has to decide how to ask for assistance.  Can she pick up a guy at the bar even though she presents as trans/butch? Does she ask a queer friend, or just use a sperm bank?

Another layer to this is Alex’s intention as a mixed white/Mexican heritage to acknowledge her Mexican heritage regardless of the discrimination she has witnessed over the course of her life.

Co-Director Barb Taylor says,“It’s a universal story about how we see ourselves, how our bodies are politicized, how love helps us to dream, and how heritage can provide us with both a foundation and a yearning for a better world.” 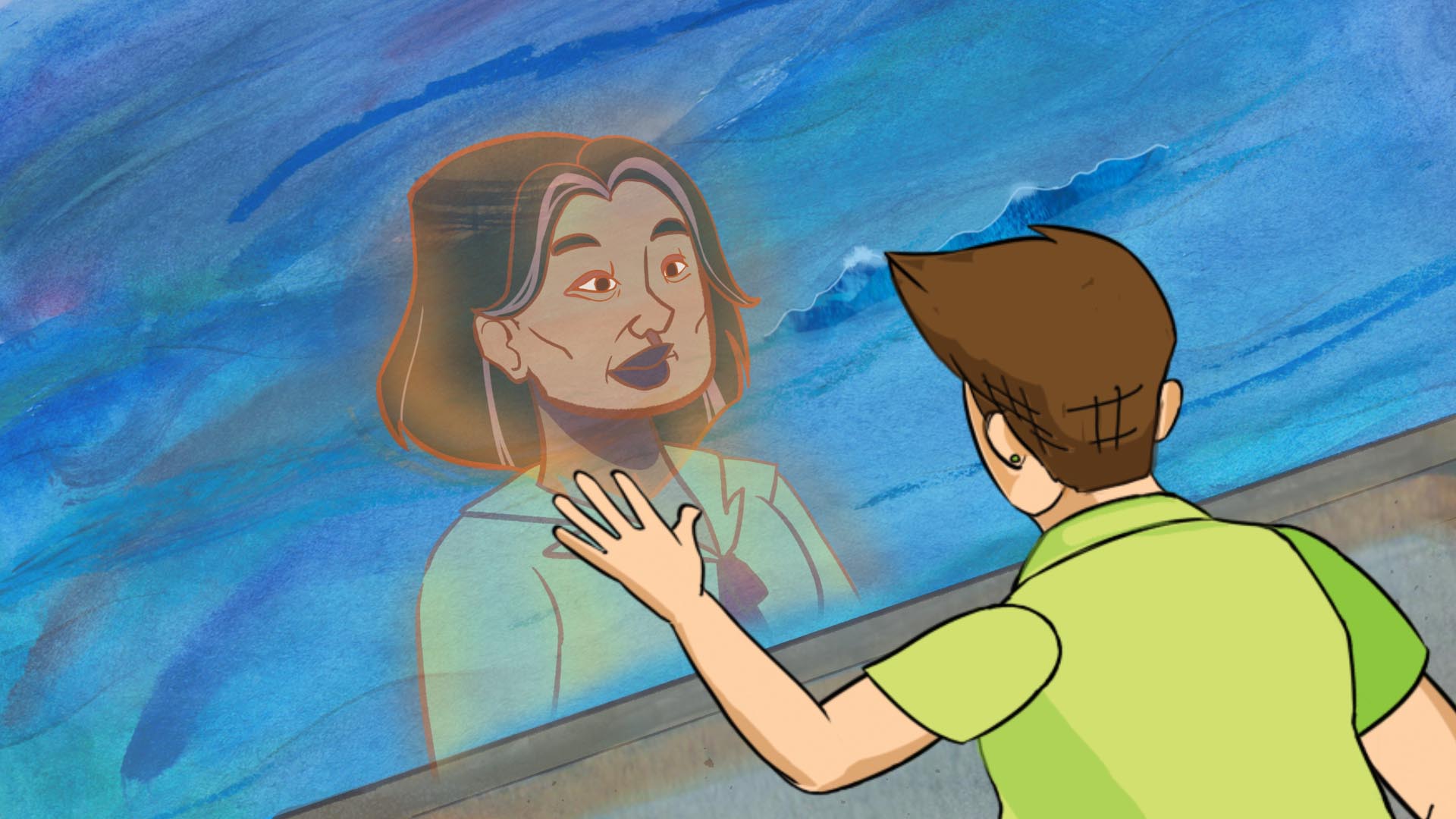 This has been a project I have been eagerly waiting to see ever since I viewed the beautiful trailer brought to life by they amazing art of Co-Director Janet Romero Leiva. Their team  is majority LGBTQ+, women and BIPOC and with their Seed and Spark Campaign they hope to either raise 80% of their goal: to compensate their cast and crew and get into the studio to record dialogue; or they hope to raise 100% of their goal to fully pay everyone – director, producer, casting director included.

“We’ve currently completed a pilot and the script and storyboard for the web series. This Seed & Spark Campaign will help us deliver the next stage which is the actor’s dialogue record. Once that is achieved we’ll be able to move to animation which is the most intensive stage. When the web series is complete, we’ll make it available through online streaming on sites like Seed&Spark” says Taylor.

At a time like this when art and representation are more important than ever, as well as supporting the work of artists of all kinds, it is amazing to know that there is a way you can directly help them out. Currently they are nearly half-way to meeting their goal of $10,000 they hope to raise.

Go to their Seed & Spark Campaign to donate, and check out more about the project and its creators, as well as some nifty prizes and incentives they are offering! Together we can help increase the representation of a more diverse queer community in animation and procreation!