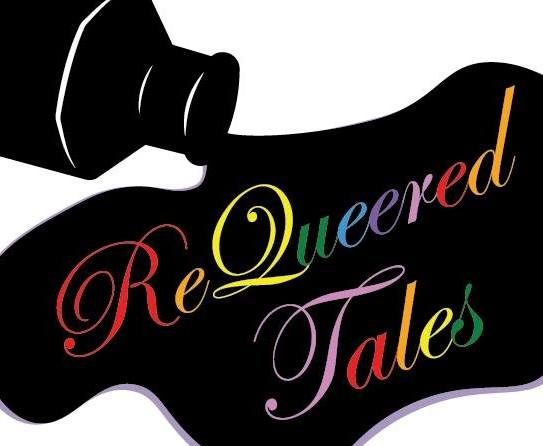 Michael Grumley and Robert Ferro may be best known as two of the members of the Violet Quill, the pre-eminent group of post-Stonewall gay writers.  Or they may be best known because the Ferro-Grumley Award for the year’s best LGBTQ-themed novel or collection of short stories was established in their honor.  Or they may be best known for being buried together after dying within months of each other from AIDS in 1988. They should be best known for their writing.  Ferro and Grumley met at the University of Iowa and became lifelong companions, at one point sailing their ship into the Caribbean to discover Atlantis.  They lived in New York, Rome, and the Ferro family beach home in New Jersey.  The last provides the setting for The Family of Max Desir and also, Second Son. 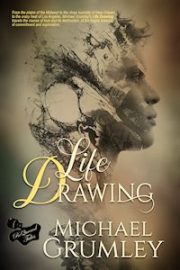 On a barge floating down the Mississippi, Mickey falls in love with James, a black card player from New Orleans, and in time the two of them settle, bristling with sexual intensity, in the French Quarter – until a brief affair destroys James’s trust and sends Mickey to the drugs and sordid life of Los Angeles.

Originally published in 1991, Grumley completed it in the months leading to his death from AIDS as he was cared for by his lover Robert Ferro. This new edition contains the original foreword by Edmund White (A Saint from Texas) and afterword by George Stambolian (Gay Men’s Anthologies Men on Men), close friends of the couple.A simple, classic, engaging, and beautifully written tale of a boy who ran away from home, a man who didn’t make it in the movies, an artist who found himself earlier than most and did it all west of the Mississippi, in places which, while very American, few Americans have ever been. 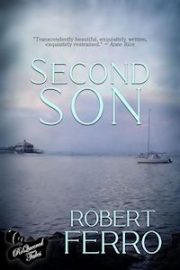 Mark Valerian, the second son in the Valerian family, is ill, but determined to live life to the fullest–and live forever if he can. When he discovers Bill Mackey, a young theatrical designer who is also suffering from this disease neither wants to name, he also finds the lover of his dreams

Together they develop an incredible plan to survive that will take them to Europe, to rustic Maine, and finally to the wonderful seaside summer mansion of the Valerian family, where father and son confront the painful ties of kinship…and the joyous bonds of love.

Originally published in 1989, it was Ferro’s final novel, completed in the months leading to his death from AIDS as he cared for his lover Michael Grumley. This new edition contains a foreword by Tom Cardamone (Crashing Cathedrals: Edmund White by the Book).

Second Son is transcendently beautiful; exquisitely written, exquisitely restrained. The accomplishment of Second Son reminds us of what literature has always been about – the deep examination of the soul. Rich, poignant, unforgettable, it leaves one with a rare feeling of having been in touch for a little while with the things that really matter.

Both books are now available on Amazon, Barnes & Noble and via ReQueered Tales website.