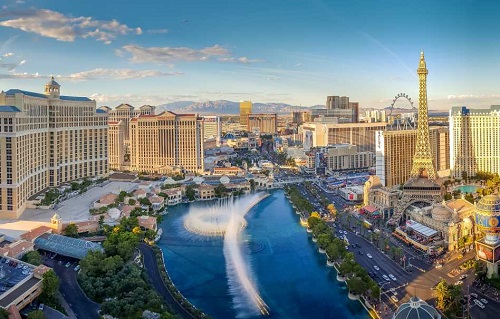 Las Vegas is known for its unique offerings of events, accommodations, dining, and nightlife, along with its ever changing landscape that provides the ultimate in discovery and fun. Here’s a snapshot of what’s been happening most recently, adding more reason for another visit to check out “What’s New”.