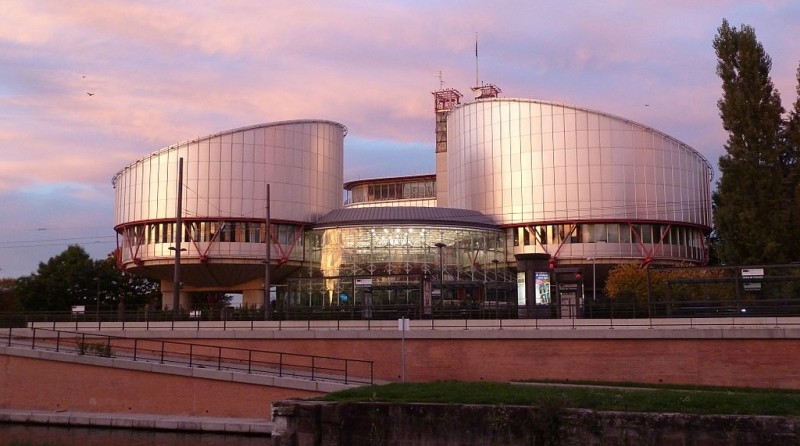 Last month I blogged about a historic ruling in the United States legalizing same-sex marriage, and this month I am pleased to report similar developments in Europe.

Italy does not allow same-sex couples to marry or enter into civil unions. To the frustration of many, attempts at introducing legislation have been procedurally blocked by the opposition. One junior minister even decided to go on a hunger strike to bring attention to the issue. In true Italian style, he survived on two daily cappuccinos.

At the end of July 2015 the European Court of Human Rights decided that Italy should introduce laws to protect the rights of same-sex couples. The case was brought to the Court by three couples who argued that the country was discriminating against them on the basis of their sexual orientation because, “Italian legislation did not allow them to get married or enter into any other type of civil union”. Each couple had previously tried, unsuccessfully, to marry.

As is usually the case, the Court reviewed relevant precedents. One of the more troubling cases referred to was a situation of a “forced divorce” following a person’s gender reassignment surgery. In other cases couples had gotten married abroad, but then could not have their relationship legally recognized in Italy.

The Court unanimously decided that there was a violation of the couples’ human rights and ordered the government to pay them damages (i.e. money).

It was subsequently reported that the Italian Prime Minister promised to introduce legislation that would provide same-sex couples with rights to civil unions (which is not the same as marriage, but is at least progress). This would be a positive development because the primary remedy stemming from the litigation was a recognition of the infringement and the ordering of damages to the plaintiffs. Legislation will have a broader impact because it will (presumably) apply to all same-sex couples in Italy. As well, this announcement was sufficient for the Italian minister to end his hunger strike.

Hopefully he will continue his advocacy work and find other ways to “espresso” himself!